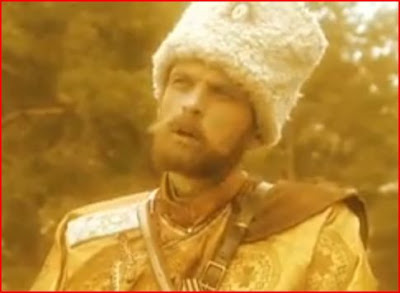 It has happened again. Someone in the Obama administration has said something that has caused me to feel like my brain is melting and oozing out of my ears. If this keeps up I am seriously going to lose the fragile grip I have on my insanity. One of the little minions of “The One” actually stood up, with a totally serious expression on her face, and said that unemployment numbers could be expected to go up but that this was a sign that more Americans are working. !@#$%^&)*!!!!!! How…? What…? She can’t….! And then I have to down a large whiskey to stop the pain.

The more politicians I ‘experience’ the more I feel like the sane one -and that’s scary. This latest bit of brilliance makes a perfect trio of coma inducing comments, standing alongside Nancy Pelosi saying that the recent healthcare bill was bipartisan even without a single GOP vote in its favor. Yes, only Democrats voted for it, not a single Republican supported it and yet it is bipartisan. Then, last but not least, we were earlier treated to VP Joe Biden saying that in order to get out of debt the U.S. needed to spend more money. And every time I hear it I die a little inside.

What is more, there is ever a crowd of highly educated lefty journalists sitting front and center, nodding and jotting down notes like it all makes perfect sense. Does no one else see it?! And it seems to go all the way to the top with our Glorious Leader, who has overseen the government takeover of the auto industry, the banking industry, healthcare and student loans (so far) and who has stated his goal is to “spread the wealth around” saying that there is no basis for calling him a socialist. Okay, true enough, I have been diagnosed as “mentally ill” but surely any reasonable, sane person can see that this is mind numbingly nonsensical. I keep waiting for the news cameras to pan left to show Rod Serling standing on the corner, smoking a cigarette.

And these same highly educated leftist morons are the same ones who say that things like religion and monarchy or any sort of traditional authority and values are absurd. And if you support any of these things you are some sort of superstitious nutcase. If this keeps up I am going to be on a short road to an aneurysm. Is this democratic republican logic? Is this the product of modern Ivy League education? It staggers the imagination. Staggers! I am speechless, I am baffled, (I’m a little bit frightened at how many people seem to think it all makes sense) and I am…The Mad Monarchist.
Posted by MadMonarchist at 12:13 AM