This weekend Hereditary Prince Hubertus of Saxe-Coburg-Gotha married American Kelly Jeanne Rondestvedt; an investment banker from the United States. It was quite a gathering with the King and Queen of Sweden, Archduke Lorenz and Princess Astrid of Belgium, Lord Nicholas Windsor, Czar Simeon II of Bulgaria, Duke Francis of Bavaria and Prince Georg Friedrich of Prussia were all in attendance. The wedding did not get much press in the USA, but it is only the latest in a rather respectable list of American girls who have joined the ranks of world royalty by marriage. Some are better known than others, some had successful marriages and others did not but here is a list of some of them who have wed monarchs or an heir to the throne:

-Marie Alice Heine, Dowager Duchess of Richelieu became Princess of Monaco when she married Reigning Prince Albert I in 1889.
-Julia Mullock married HIH Prince Yi Ku of Korea, head of the Yi Imperial dynasty, in 1959. As they were not married according to Korean rituals the marriage was not listed in the official imperial record. 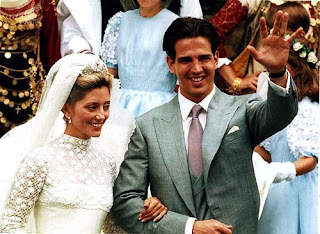 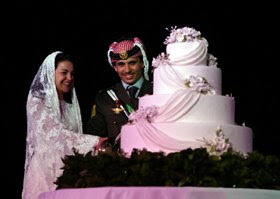 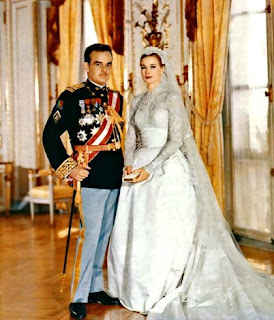 -Grace Kelly became Princess of Monaco when she married Reigning Prince Rainier III of Monaco in 1956. 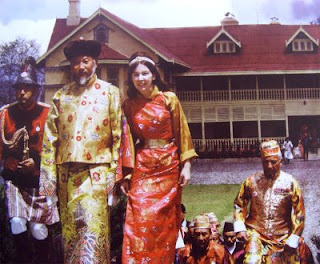 -Hope Cooke became the Crown Princess of Sikkim when she married Crown Prince Palden Thondup Namgyal who was the last King of Sikkim.