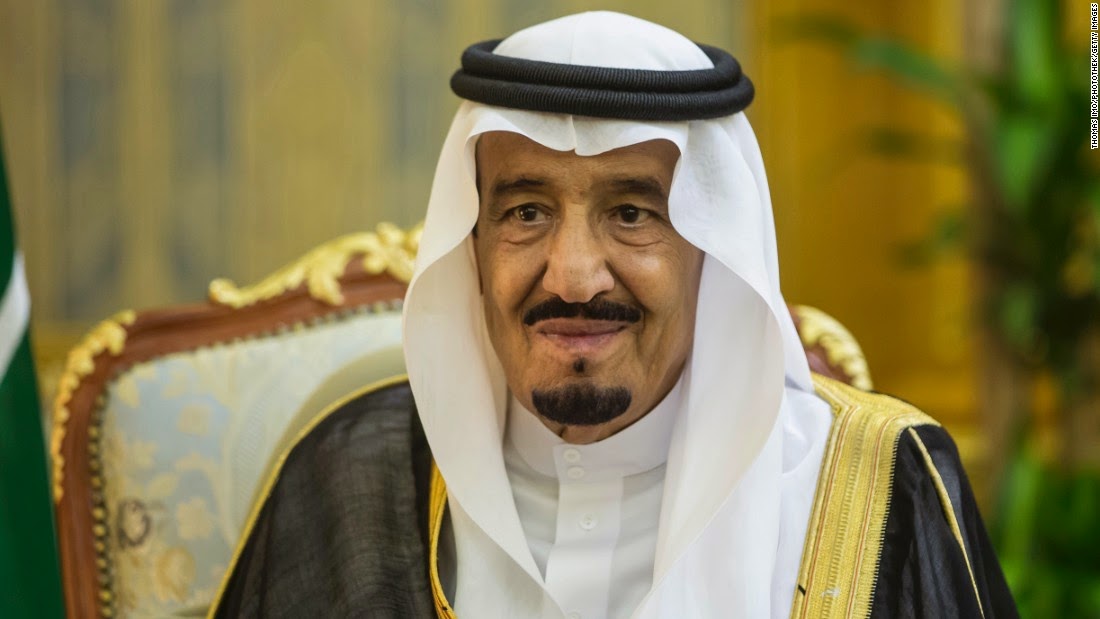 Name: The Kingdom of Saudi Arabia
Reigning Monarch: His Majesty King Salman bin Abdul Aziz Al Saud
Reigning Family: Al Saud dynasty
Status: The modern country of Saudi Arabia was formed in 1932 by King Abdul Aziz bin Abdul Rahman Al Saud (Ibn Saud). The country is an absolute monarchy and an Islamic state with the national motto being the Islamic profession of faith and Islamic law being the law of the land. The King holds final authority over all areas, appoints all government officials and most high officials are usually princes of the extremely large royal family. Royals are given a religious education within the palace but also often spend a few years living with Bedouins in the desert to learn traditional Arab ways and better appreciate the customs and heritage of their culture. The preservation of Arab customs and values are very important to the Royal Family and the country as a whole to understand where they, as a people, come from; an important aspect of any monarchy. As an absolute monarchy and an Islamic state, Saudi Arabia is frequently criticized for lacking democracy, personal freedoms and civil rights. There is no sizeable opposition within the country as any dissent is swiftly suppressed. Abroad the criticism has been harsh at times but the dependence of the more liberal democracies of the west on the oil Saudi Arabia produces means that such opposition has never gone beyond words.
Posted by MadMonarchist at 12:12 AM