The Civil War and Restoration in America 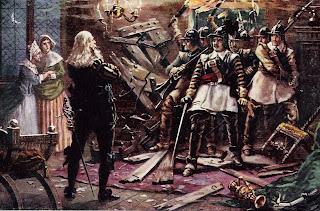