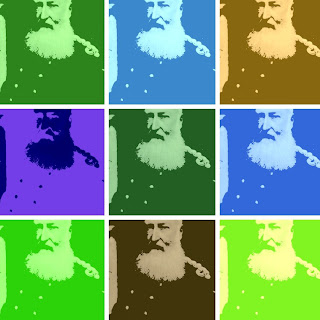 Everyone has their double they say and for some it is a royal double. At times the similarities can be downright creepy. My late maternal grandfather looked exactly like Belgium's King Leopold II, big nose and long beard and all -a beard he wore after having his chin shot off in Belgium during the battle of the Bulge. Don't feel sorry for him though, he was a rather horrid man all in all. But, there must be many people who resemble royalty considering the number of celebrities who have at least a passing similarity to a number of royals from around the world. Here are a few of them: 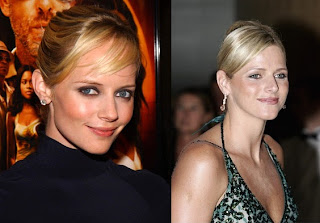 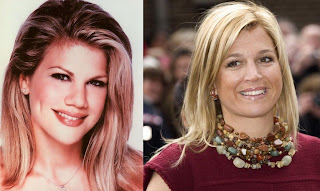 Kristen Johnston and Crown Princess Maxima of the Netherlands 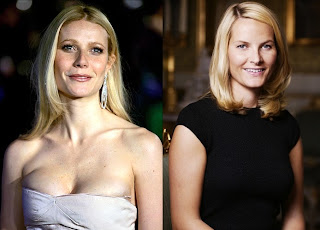 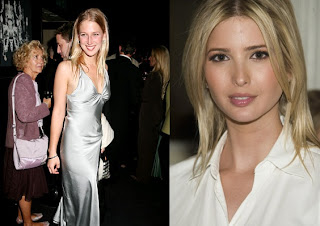 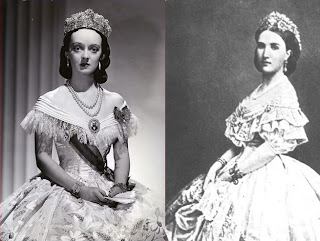 Bette Davis and Empress Carlota of Mexico
(with some makeup and wardrobe assistance)
Posted by MadMonarchist at 12:28 AM