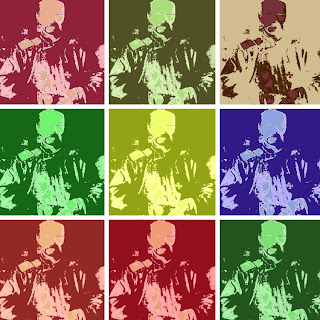 Starting with a former monarchy dear to my heart, in January the Romanov Imperial Family of Russia stated by what terms they would consider returning to Russia; a legal residence and the legal rehabilitation of their name. On August 20, HIH Grand Duchess Maria Vladimirovna established the Imperial Women’s Order of St Anastasia to honor the Great Holy Martyr St Anastasia and the first queen of the Romanov dynasty. Moving west among the Slavic lands, in June, HM King Michael of Romania announced the elevation of his grandson Nicholas to the status of Prince and third in-line for the Romanian throne, though Romania sadly remains a republic. HM King Constantine II of Greece turned 70 this year and in August witnessed the marriage of his second son Prince Nikolaus to Tatiana Blatnik on the Greek island of Spetses. In September the Crown Prince and Princess Alexander of Serbia celebrated their 25th wedding anniversary in Belgrade with the royals of Romania, Bulgaria and Greece in attendance.

Royal news from across the Adriatic included some good, some sad and some rather lewd. In August, HRH Prince Carlos-Hugo Duke of Bourbon-Parma died at the age of 80. After a postponement, because of this, Prince Carlos V (son of Prince Carlos Hugo) of Bourbon-Parma had his religious wedding in Brussels, Belgium to Annemarie Van Weezel. In September the always controversial Italian Royal Family (Savoy) caused a stir when Princess Clotilde of Venice and Piedmont, wife of Prince Emanuel Filiberto of Piedmont, appeared in a *very* off color burlesque show in France. Ah, the Savoys, I love them but why is it that this did not exactly shock me to my foundations? However, moving to the more pious section of Rome, in September HH Pope Benedict XVI, after visiting Portugal and Cyprus earlier in the year, made an historic state visit to Great Britain where he met with the Queen, Prince Philip, the Archbishop of Canterbury and numerous government and religious officials. In October the Pope ordered the formation of a new Pontifical Council to focus on the re-evangelization of Europe and traditionally (but now largely formerly) Christian countries. In November the Pontiff visited the Kingdom of Spain, meeting with the Royal Family and encouraging resistance to the trend of secularism. 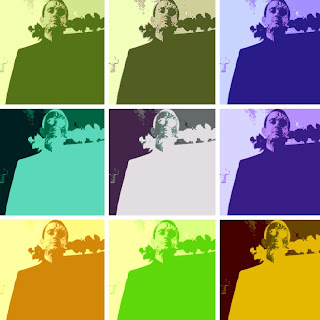 Speaking of the Iberian Peninsula, in April those mischievous but always inspiring Portuguese monarchists replaced the republican flag at the Edward VII park with a big blue-white Kingdom of Portugal flag in another show of royalist opposition to the current regime. A Mad Monarchist salute to them -royalists after my own heart. Across the border in Spain, HM King Juan Carlos had a minor medical procedure to remove a benign lesion from one of his lungs, which put him out of action for a while, later on the feast of St James he prayed for unity among the regions of Spain. In November His Majesty Juan Carlos I celebrated marked the 35th anniversary of his proclamation, by the Cortes, as King of Spain following the death of Chief of State Francisco Franco.

Moving north, across the Pyrenees, on the French royal front, in May HRH Prince Louis Alphonse, Duke of Anjou and his wife became parents to two healthy twin boys in New York City. In December, French researchers announced that they had uncovered the remains of the celebrated King Henri IV whose tomb had been desecrated during the French Revolution. He will be reburied in grand style in the Basilica of St Denis next year. In June the Princely Palace announced that HSH Prince Albert II of Monaco is engaged to marry longtime girlfriend Charlene Wittstock of South Africa. In November, Charlene was alongside her husband-to-be as Albert II celebrated his fifth anniversary of Sovereign Prince of Monaco. In December the senior member of the Grimaldi dynasty, Princess Antoinette, turned 90-years old. 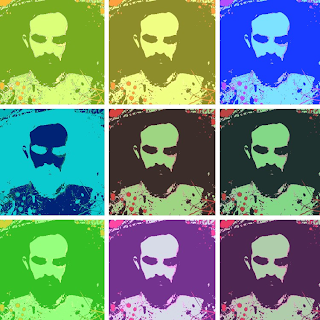 On the other side of the Channel, the House of Windsor got off to a high note in January when HRH Prince William visited Australia to great acclaim. In March long-time Irish republican embarrassment Gerry Adams announced he would be retiring from his leadership of Sinn Fein. The Prince of Wales visited British troops in Afghanistan and in May the Duchess of York was captured on video offering to sell “access” to her ex-husband for $720,000. After a general election David “Call me Dave” Cameron became Her Majesty’s Prime Minister in a Tory-LibDem coalition government. In June Cameron issued a formal apology for the shootings of “Bloody Sunday” in Derry, Northern Ireland, in 1972 after the end of the government investigation into the matter. Also in June HRH Prince Harry of Wales visited New York, visiting the Big Apple and training with U.S. Army officer cadets at West Point. This summer HM the Queen also visited New York City, paying her respects at Ground Zero and speaking to the UN on her way back to the UK from a very successful cross-country tour of Her Majesty’s Dominion of Canada. Even the notoriously boring PM Stephen Harper was moved to remark on the importance of the Canadian monarchy on such an occasion. It was in November, however, that the biggest British royal news came when Prince William announced his engagement to longtime girlfriend Kate Middleton.

Moving to the Low Countries, in the Netherlands celebrations for National Day and the state opening of Parliament this year were both marred by minor disturbances, the Royal Family, thankfully were unharmed in both events. In October the Prince and Princess of Orange journeyed to the Dutch possessions in the Caribbean to oversee the formal dissolution of the Netherlands Antilles. The controversial PVV party in the Dutch parliament also expressed their wish that the Queen be removed from any role in government. Across the border, Belgian Prime Minister Yves Leterme resigned and fears of split raised their ugly heads again, not lessened by the fact that Belgium has been unable to form a government since then. On June 30, Their Majesties King Albert II and Queen Paola of the Belgians were on hand for the celebrations of the anniversary of Congolese independence. Fifty years earlier the King’s elder brother and predecessor had visited Leopoldville for the formal handover of independence to the former Belgian colony. In September the Crown Prince visited Mexico to attend the festivities for the 200th anniversary of the call to arms in 1810 that led to Mexican independence. We recall, of course, that the last Empress of Mexico was a Belgian princess. 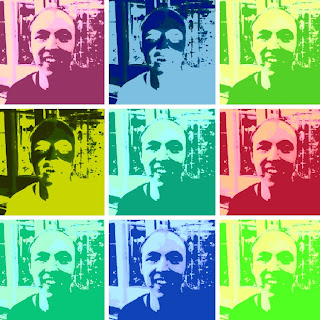 Finally, the far north, in Scandinavia, in January HM King Harald V of Norway celebrated his 19th anniversary as reigning monarch. Things have been going so relatively smoothly for the Kingdom of Norway that there has been little of great significance to report on this year. However, to the south, Crown Princess Mary of Denmark endured some ridicule in the media after being photographed with a criminal at a party and when a senior official with her charitable foundation assaulted an escort worker. However, there was better news in August when it was announced that the Danish crown princely couple are expecting twins. Across the Baltic, Princess Madeleine of Sweden broke off her engagement to Jonas Bergstrom after he was found fooling around with a snow bunny. In June, however, there was happier news as HRH Crown Princess Victoria of Sweden was married to longtime beau Daniel Westling. This year the Swedish Bernadotte dynasty celebrated their 200th anniversary on the throne after their forefather, a former French marshal, was elected King of Sweden.

Jumping over to the lands of “Eternal Asia” sad news came in January when two Iranian monarchists were put to death by the Islamic Republic regime during an overall crackdown against all dissent. Farther over in the Middle East, in July HM King Abdullah II of Jordan met with the Prime Minister of Israel to discuss the peace process based on a “two state” solution. President Obama also hosted talks including the King, the PM and Palestinian leaders. The Israeli PM later complimented the King of Jordan for his commitment to a peaceful solution to the Israeli-Palestinian conflict. In neighboring Saudi Arabia HM King Abdullah II angered some religious hard-liners by putting restrictions on Muslim clerics regarding the issuing of fatwas and appointing the first woman to high government office in Saudi Arabia. Human Rights Watch, in October, reported that, while the situation was still unacceptable, human rights in Saudi Arabia had improved during the reign of the current monarch. 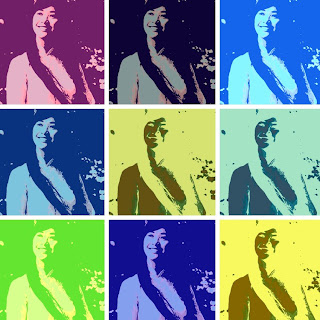 Finally, in the Far East, the communist bandit government in China announced that they would choose the successor of the XIV Dalai Lama of Tibet upon his passing. The exiled Tibetan monarch and religious leader said any such choice would be invalid. This was followed later in June by another communist crackdown in Tibet. Malaysian Prince Fakhry of Kelantan sued his wife for libel after she fled and accused him of torture and treating her like a slave. The Prince was awarded over a million dollars though the family of the bride (an Indonesian teenage supermodel) refused to pay. In June the Sultan of Brunei divorced one of his wives, a former journalist from Malaysia. In Thailand a state of emergency was declared after red-shirt rioters forced their way onto the grounds of parliament. Violence broke out and the Royal Thai army was called in to pacify the situation which finally ended in May.
On behalf of myself and the Mad Monarchist Brain Trust, I hope everyone had a good 2010 and will have all the best in 2011.
Posted by MadMonarchist at 12:14 AM