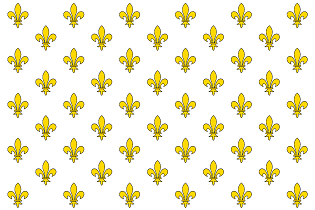 It was on this day in 1792 that the National Convention officially abolished the monarchy and made France a republic, after stripping the monarchy of most of its powers, ending over a thousand years of uniterrupted royal rule and tradition. For all generations past and all generations to come this was, possibly, the greatest act of murder of what was to be a very murderous regime. For France, 'Eldest Daughter of the Church', the abolition of the monarchy was a crime of the highest order, tearing out the beating heart of the embodiment of French history, values and culture. Subsequent generations would know war, terror, chaos, unspeakable cruelty and a succession of governments that would live and die by the same disease that brought down the ancien regime. Despite efforts at restoration, some successful for a time, this remains a crime that has yet to be put right. The flame of hope that it might remains burning, as it always has, though the prospects for success remain dim. Let us hope that one day the facts will be looked at in the face, that the horrors of revolutionary republicanism will be rejected for the evil they are and that France will one day return to its rightful and most noble state. Vive l'Roi!
Posted by MadMonarchist at 7:44 AM