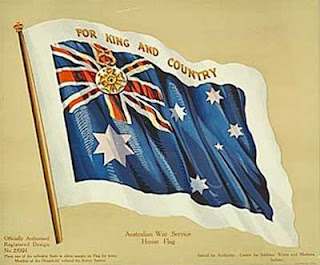 590 - Pope St Gregory the Great was elected to the Throne of St Peter.
1189 - King Richard I "the Lionheart" of England was crowned in Westminster Abbey.
1260 - The forces of the Mongol Empire were halted in Palestine by the Mamlukes of Egypt.
1783 - Representatives of the United States of America and the United Kingdom of Great Britain and Ireland signed the Treaty of Paris, officially ending the Revolutionary War.
1901 - The national flag of Australia is adopted. Happy flag day Australia!
1914 - Prince Wilhelm of Albania abandons his throne and leaves the country in the face of mounting opposition to his reign.
1971 - The Emirate of Qatar gains independence from Great Britain
Posted by MadMonarchist at 2:03 AM

Email ThisBlogThis!Share to TwitterShare to FacebookShare to Pinterest
Labels: History