The King is Dead, Long Live the King 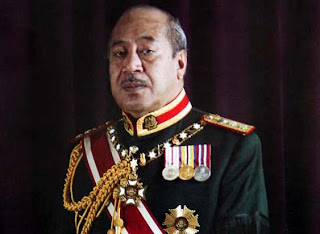 From the Government of the Kingdom of Tonga:
19 March, 2012. The Prime Minister, Lord Tu'ivakano made a brief announcement to the nation this morning at 7:00 AM on radio in Tongan language, of the passing away of Tonga's Monarch.
He said...'It is with deep humility and profound sorrow, shared by the Royal Family, Nobles, Government, Church Leaders, and the people of Tonga, that I respectfully announce the most lamentable passing away of His Majesty King George Tupou V, which occurred in Hong Kong, at 3:00 PM on 18th March 2012, during his visit there.'

He added that His Royal Highness Crown Prince Tupouto'a Lavaka was at his bedside when the King passed away.

Today, let us joined together in prayer for the Royal Family and the people of Tonga, as the Prime Minister concluded the sad announcement.

Further details and the arrangements for the State Funeral will be made known once available. 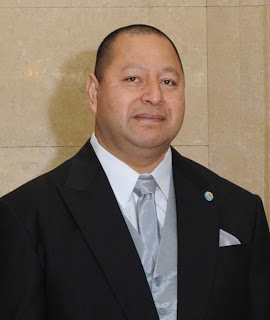