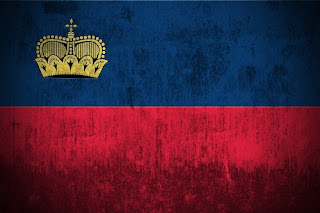 In something of a turnaround HSH Prince Alois of Liechtenstein, currently acting as regent for his father Prince Hans-Adam II, now says that the decriminalization of abortion in the little principality will not be happening. The government recently voted down a bill to legalize abortion in Liechtenstein but this was met with outrage by the pro-abortion crowd which claims that the majority of the public supports it, pointing to the numbers of women from Liechtenstein who leave the tiny country to have abortions done. They have called for a referendum to be held on the issue but they may decide not to bother as Prince Alois now says that he will use his veto power to overrule such a referendum if it is held and produces a favorable result for making abortion legal. Perhaps the rather public disapproval of the Bishop of Vaduz this last national day was effective in reminding everyone in the Liechtenstein government of their duty to God? The Principality of Liechtenstein is one of the few officially Catholic monarchies left in the world. The population is roughly 85% Christian (almost all of them Catholic) with the next largest religious group made up of Muslim immigrants. I salute Prince Alois for taking this stand and I hope he will stick to his guns and not back down on the issue. However, it is still a shame that anyone would Liechtenstein would favor such a thing to say nothing that enough would to have brought the issue this far.
Posted by MadMonarchist at 5:52 AM