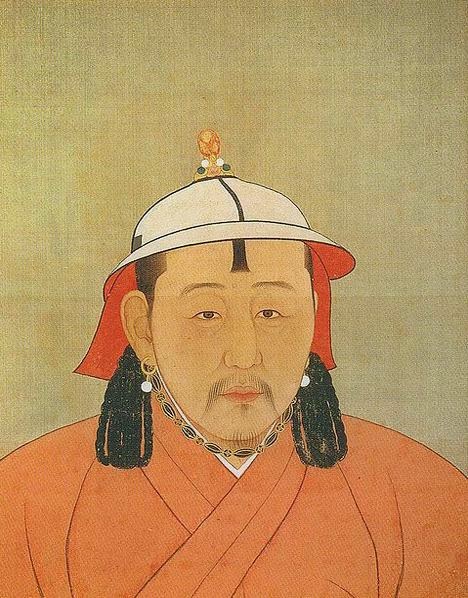 On this day in 1307 Kulug Khan was enthroned as Emperor of the Mongols (Emperor Wuzong of the Great Yuan in China). An accomplished warrior, he ruled in the fashion of a traditional Mongol chieftain, making him very popular with the other Mongol princes but less popular with the Han people of China. He supported the major religions and the military, completing the seizure of Sakhalin Island during his reign.
Posted by MadMonarchist at 12:49 AM