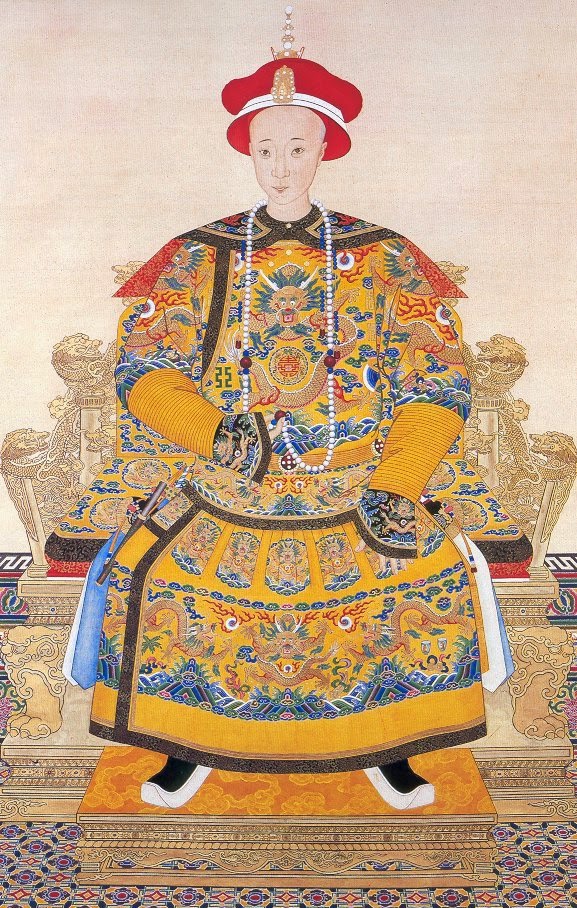 It is an unfortunate fact that many, when looking back on the history of fallen dynasties, tend to take that downfall as an inevitable fact and allow this to prejudice their view of monarchs ruling during what is, retroactively of course, referred to as the latter stages of a dynasty. This causes them to emphasize the negative, discount the positive and ignore what were real and legitimate instances of a reversal in fortunes or at least the possibility for rejuvenation. Such is the case with the Tongzhi Emperor, tenth monarch of the Qing Dynasty of Manchuria. He was born, Prince Zaichun, on April 27, 1856 the only son of Emperor Xianfeng by his powerful consort Tzu-hsi (Cixi). He was only five years old when his father died and from that moment on was at the center of intrigues on the part of his formidable mother. Emperor Xianfeng had originally intended for General Sushun to act as head of a regency committee for his young son but this plan was thwarted by an alliance Cixi forged with Empress Xiao Chen (who had given the Emperor a daughter) and the Emperor’s brother Prince Kong (Aisin-Gioro Yixin). Cixi and Xiao Chen were both raised to the status of Dowager Empress and for Cixi it would mark the beginning of her fifty year hold on power in China. 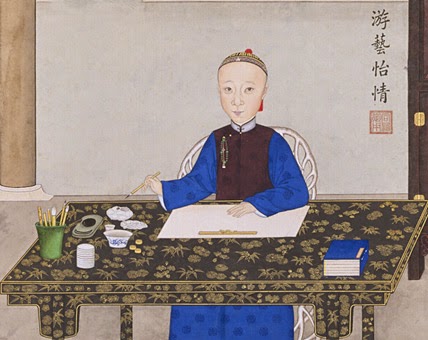 However, the alliance was an uneasy one. Whereas Empress Dowager Cixi tended to be suspicious of any change to the established, traditional system, Prince Kong was in favor of modernization (especially in the military) and tended to prefer cooperation with the western powers over antagonism. Under this triumvirate the Great Qing Empire first began to step onto the world stage, establishing a Ministry of Foreign Affairs and promoting the study of foreign languages. As a child, Emperor Tongzhi was left mostly in the care of a small army of fawning eunuchs who were not always a good influence on him. While his tutors strove to instill in him the traditional Confucian virtues, the eunuchs were all too willing to please him by indulging his every whim and, at times, introducing him to some he might not have considered on his own. In 1873 the young Emperor was declared to be of age and he began his official duties. One of these, keeping with the changing times, was to receive foreign ambassadors and he did so, meeting with the representatives of Japan, Russia, Great Britain, France, The Netherlands and the United States. As an another sign of how things were changing, none were obliged to kowtow in the presence of the young ‘Son of Heaven’.

In spite of official declarations, Empress Dowager Cixi continued to be the real power behind the throne, though initially she was not the only one struggling to dominate the halls of power in the name of the Tongzhi Emperor. The young monarch became listless and disheartened under such domination and drifted back to the eunuchs he had known all his short life who were more than willing to help him flee his troubles through overindulgence in women and alcohol. His mother responded by getting her 16-year old son married, though she clashed with Empress Dowager Xiao Chen over who it should be, until Tongzhi chose Xiaozheyi of the Alute clan, Mongol Plain Blue Banner, daughter of a prominent nobleman and scholar. However, marriage brought little lasting peace to the life of the Emperor. He had other concubines but favored his Empress above all and spent most every night with her. Empress Dowager Cixi, never terribly fond of the girl, accused her of trying to monopolize the affections of her husband and depriving the other consorts of his affections. Eventually, she would go so far as to order the two to separate. 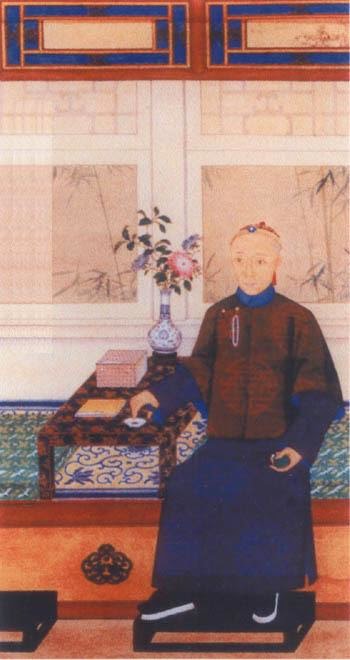 Meanwhile, on the political scene, some actions where being taken in an effort to strengthen and modernize China as the recent defeats in the Opium Wars and the exorbitantly costly victory over the Taiping Rebellion had proven to all that some change was necessary or China would be surpassed and swallowed up by foreign powers. The shining example on how this could be done was the Meiji Restoration in Japan. In a very short period of time, the Empire of Japan had become a major regional power with modern industry, infrastructure and military might that secured it against foreign interference while also maintaining the imperial system and the traditional culture and values of Japan. This would not be the last time that something similar for the Great Qing Empire was considered. Toward that end, a number of reforms were enacted as part of the so-called Tongzhi Restoration. This included the aforementioned establishment of the Foreign Ministry and Institute for Foreign Languages as well as enlisted the aid of foreign powers in certain areas. Primarily, this meant the Imperial Maritime Customs Service which was essentially set up to enlist foreigners in China to deal with the foreigners who had dominated the Chinese coast since 1860. It was staffed by foreigners and a British national was put in charge. The IMCS collected revenue and excise duties for the imperial government and it proved to be a major success and has been described by more than a few as the only arm of the Chinese government that worked efficiently and well.

The Tongzhi Restoration, however, did not go anywhere close to the lengths that the Meiji Restoration did in Japan. It was intended to focus on “practical knowledge” while shunning western ideas about philosophy or politics. That would probably have been okay but there was such opposition that permission to limit modernization was often stretched to mean that many refused to implement any real modernization at all. There were also problems at court with the Emperor and his mother not on good terms and with cracks beginning to appear in the triumvirate that still held considerable power despite the fact that Emperor Tongzhi was supposed to be in charge. Empress Dowager Cixi suggested that the Emperor build himself a new residence and he seemed quite taken by the idea but Prince Kong refused to allocate the funds for it. Some have wondered since if the Empress Dowager expected this. Emperor Tongzhi was enraged and distraught by this, yet another example of how he was not being allowed to rule as he pleased and how everyone seemed dedicated to thwarting him and his happiness. He went back to trying to forget his sorrow, came down with smallpox but seemed to recover from it. Then, quite suddenly, Emperor Tongzhi died on January 12, 1875. 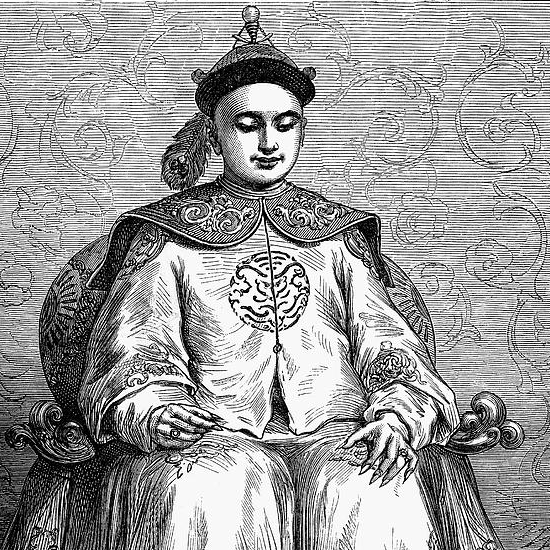 Due to the circumstances, many wondered if the Empress Dowager had not had her own son poisoned to remove him from the influence of his wife and prevent him from removing her from power. When the Empress Consort later committed suicide many also suspected the Empress Dowager of being behind it. Whatever the case may be, it was a sad end to a monarch who, despite much over-indulgence, had lived a rather sad life from start to finish. Emperor Tongzhi is often portrayed very critically as being willful, over-emotional and dissolute. However, what faults he had were mostly not of his own making but were the result of how he was treated by others. He also possessed positive qualities which are often overlooked. Had he been free to rule as he wished, aided by his very intelligent Empress consort, and had the Tongzhi Restoration lived up to its potential, there is every possibility that the era of Tongzhi might have gone down in Chinese history as the period when the Manchu dynasty revived itself and put Imperial China on the path to prestige and prosperity.
Posted by MadMonarchist at 12:13 AM