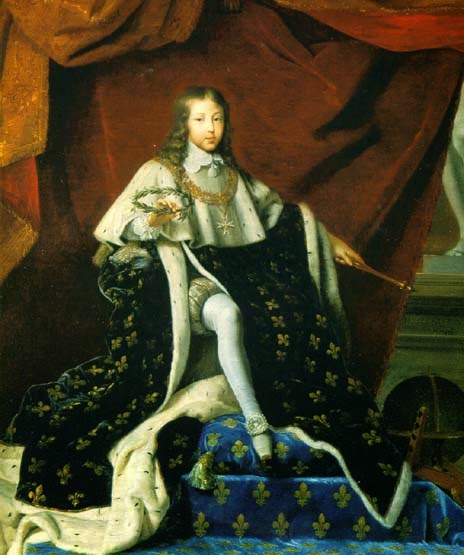 On this day in 1654 His Most Christian Majesty Louis XIV was crowned King of France. He would reign over the Kingdom of France for over 72 years and centralize power in his own hands, becoming known to history as the quintessential absolute monarchy. Most famous for saying, "I am the State", in fact King Louis XIV could have, with some justification, said, 'I am Europe' as virtually every major event in European history (and thus much of world history) happened because of an action he instigated or because of a reaction by others against some action of his. He was not always successful but for decades almost all of Europe revolved around the "Sun King".
Posted by MadMonarchist at 12:25 AM