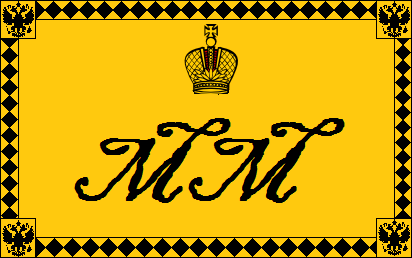 It was a busy week for royal news last week and it would be hard to say which story was the biggest of all. The most recent big news of last week was the commemorations for the seventieth anniversary of D-Day, the Allied invasion of France on the beaches of Normandy in World War II. Everyone who is anyone was there including Queen Elizabeth II, Queen Margaret II of Denmark, King Harold V of Norway, Grand Duke Henry of Luxembourg, King William-Alexander of the Netherlands, King Philip of the Belgians, Prince Albert II of Monaco and others as well as an assortment of political potentates from various countries and the EU. For the British, the Prince of Wales and Duchess of Cornwall as well as the Duke and Duchess of Cambridge all met with World War II veterans and the Queen included all of this in an official state visit to France. Earlier in the week the Queen officially opened Parliament, which was the usual grand affair though there was a moment of concern when a page-boy fainted during the Speech from the Throne. Belgian King Albert II turned 80-years-old, King Philip also had to entertain President Obama at the palace in Brussels (almost as bad as Queen Elizabeth having to be pecked at by Hollande) while the Dutch Royal Family played host to a visit from Prince Albert II of Monaco.

For those countries not involved in World War II, there was still plenty of news to be made. In the Kingdom of Sweden the Royal Family was out in force for National Day on Friday. On the occasion of this holiday, proud parents Princess Madeleine and Mr. Chris presented baby Princess Leonore to the public. Later, on Sunday, she had her christening and was cute as could be, even wearing a tiny Order of the Seraphim. However, the biggest and most surprising news of the week came from the Kingdom of Spain where HM King Juan Carlos I announced his intention to abdicate. The King who transitioned Spain from dictatorship to constitutional monarchy said that he felt the time had come to pass things on to a younger generation and that his son and heir, Prince Philip of Asturias, was capable and ready for the job. The Prince of Asturias called for national unity and Queen Sofia, who was in New York last week lobbying for a Spanish seat on the UN Security Council, said that nothing much would change for her and that she had full confidence in her son and his wife Princess Leticia to carry on. However, some were quick to take advantage of this surprising news. Protesters took to the streets calling for the abolition of the monarchy and the creation of a Third Spanish Republic (more on why that is the worst idea ever tomorrow). Some minor parties of the radical left even proposed a referendum on the monarchy. 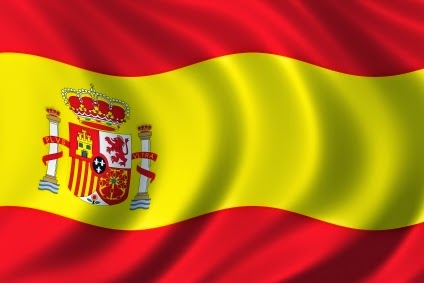 However, the Spanish Prime Minister said any referendum would be out of the question and that it would be illegal without a constitutional amendment. Apparently, there was not even a constitutional provision for abdication as this was having to be voted on rather hastily to put the legal framework into place for the King to step down. Also, in response to all the idiotic republicans, waving their old Spanish republic flags, the Prime Minister asked loyal Spaniards to come out on June 6, wave the national flag and show their support for the Spanish monarchy and the Prince of Asturias. The crowds for the good guys did not seem as impressive as those for the bad guys, but we did our part here in the colonies -Spanish flags were on full display. And, finally, in a rather odd bit of news, Pope Francis held a special sort of prayer meeting at the Vatican hosting the President of Israel, the President of the Palestinian Authority and in what sounds like the set up to a bad joke, a priest, a rabbi and an imam to say prayers for peace. It was made clear that this was not an attempt at negotiations or anything of the sort, just a prayer meeting. Yet, neither the Israeli or Palestinian presidents are religious men so a non-practicing Jew, a non-practicing Muslim were brought together for a prayer meeting by the leader of the Catholic Church. Needless to say, some were rather outraged that non-Christian prayers would be said on the grounds of the Holy See under any circumstances but, at this point, when I first saw the headline “For First Time in History, Muslim Prayers Held at Vatican”, I neither doubted it nor was I the least bit surprised. That, in itself, rather says something about the Catholic Church these days.
Posted by MadMonarchist at 12:06 AM