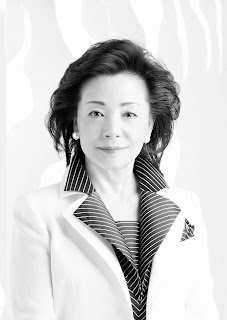 “The Imperial Household, as represented by the Emperor, has been praying for the welfare of the people while nurturing harmonious relationship with them. Based on the people’s respect and adoration for the Emperor, the Japanese people have stayed united. That is the essence of Japan’s national heritage, I believe.”