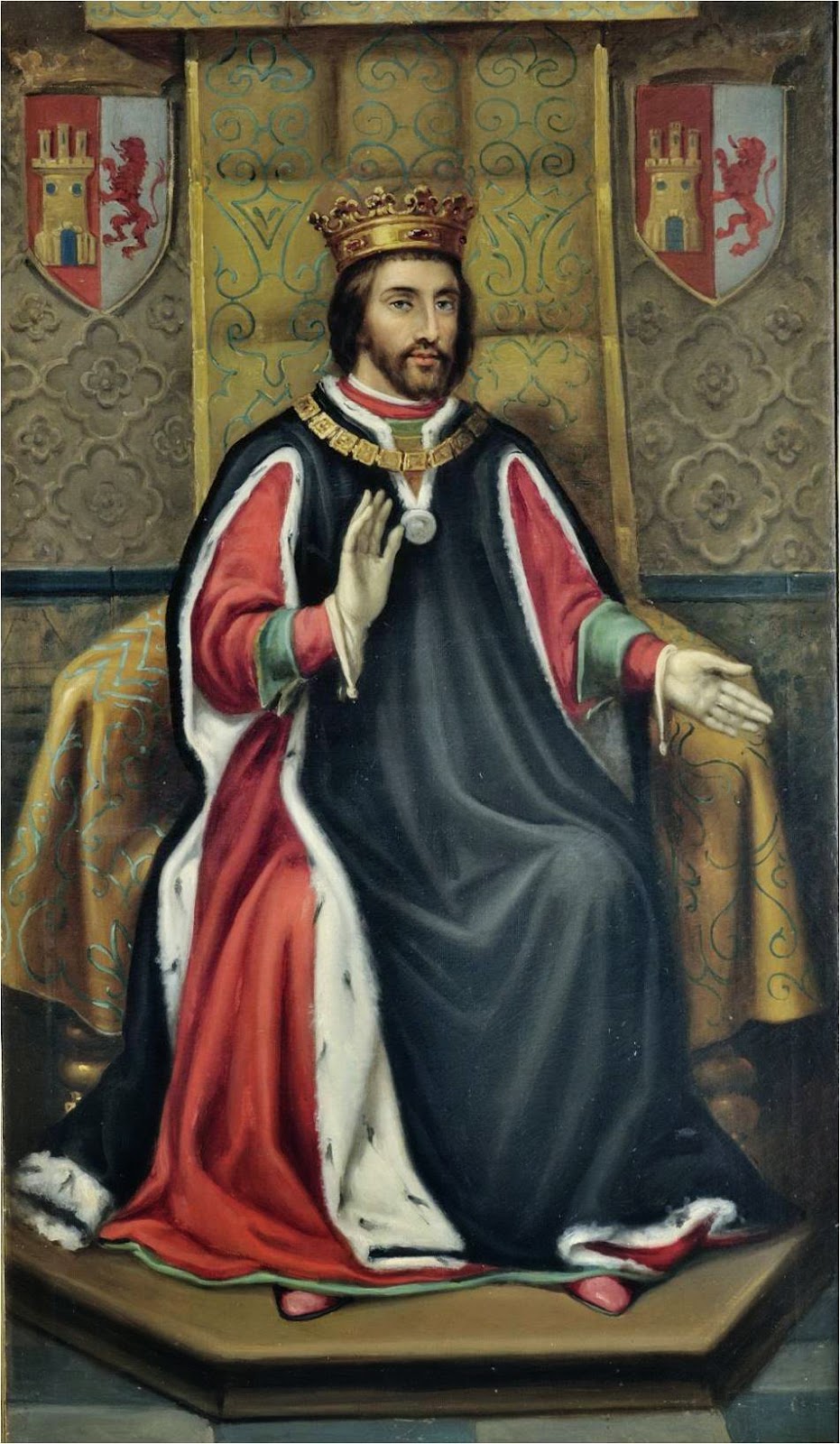 On this day in 1403 King Enrique III of Castile (grandfather of Queen Isabella the Catholic) dispatched ambassadors to the court of the central Asian conqueror Tamerlane in an effort to arrange a military alliance against the Ottoman Empire. However, though he had clashed with them earlier, nothing was to come of it as Tamerlane was busy attempting to conquer China but would never see the plans carried out as he died only a couple of years later. King Enrique III would last only one year longer, passing away in 1406.
Posted by MadMonarchist at 12:09 AM