The problems between the Catholic Church and the Second Mexican Empire did not seem to have ever become so bad as to be personal. The heir to the first Mexican Emperor, Iturbide, the Prince Imperial Agustin Jeronimo, volunteered to fight on behalf of the temporal power of Pope Pius IX in Italy, joining the Papal Zouaves (by that time he had served closely with Bolivar in South America and against the United States in the Mexican-American War). He approved of the formation of the Second Empire and of Emperor Maximilian adopting two of his nephews; Don Agustin and Don Salvador. Prince Agustin became titular head of the Imperial House of Mexico after the regicide of his adopted father Maximilian but he renounced his claim to the throne in order to return to Mexico and serve in the army. He gained a fair amount of support from the Catholic Church in Mexico as well as monarchists when he took the dramatic step of publicly opposing the dictatorship of President Porfirio Diaz (who would eventually be brought down by the Mexican Revolution). For that, he was arrested, served time in prison and was later exiled from the country, returning to the United States. At least some in the Church may have also had cause to wish their predecessors had acted differently at the time of the brutal anti-Catholic campaign of President Calles, founder of the Institutional Revolutionary Party (which is back in power today), which resulted in the Cristero uprising.

Interestingly, during that war, one of the (many) rumors that was floated about concerning the Cristero leader General Enrique Gorostieta was that he believed himself to be the reincarnation of General Miguel Miramon, former leader of the clerical party in Mexico and one of the generals that was executed alongside Emperor Maximilian. Princess Maria Josepha Sophia, head of the Imperial Family after the death of Prince Salvador, was also known to be a very devout Catholic. But, saving the most interesting story for last, while I know nothing of the source of the information and cannot confirm it, according to an article on the website "Comer, Viajar, Amar" in 2011 the current head of the Imperial House of Mexico, Count Maximilian von Gotzen-Iturbide was received at the Apostolic Palace in the Vatican by Pope Benedict XVI as the "rightful heir to the throne of Mexico". If that is true, at least under the previous pontificate, it seems that some in the highest echelons of the Church still recognize the Imperial Family of Mexico in spite of all their years of abandonment and exile. 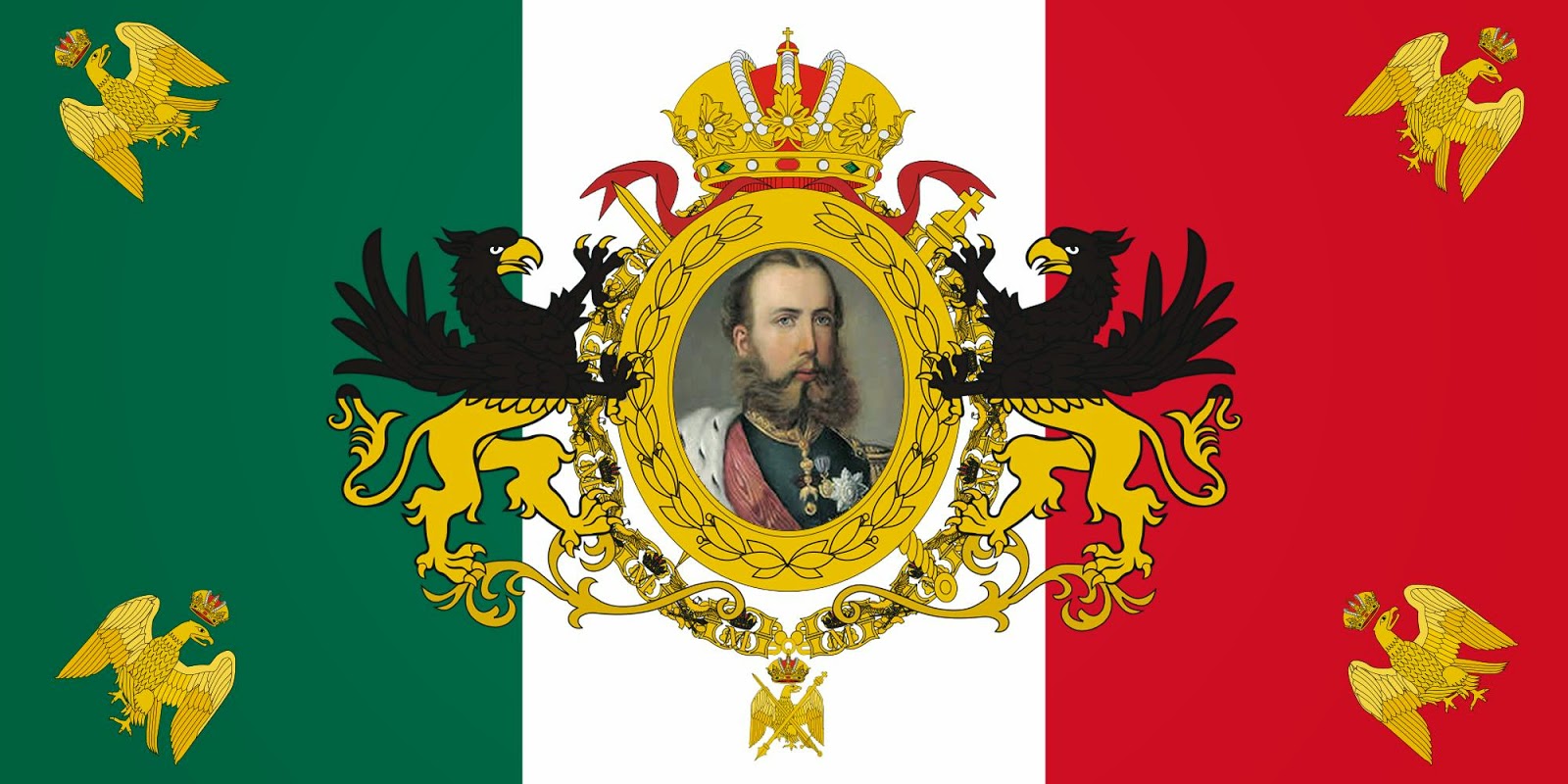