One of the most hopeful areas for monarchists in recent times has been the Balkans. For a number of years the country which offered the most promise for a royal restoration was Serbia. HRH Alexander, Crown Prince of Yugoslavia was granted Serbian citizenship in 2001, along with his family and the government restored the seized palaces and other properties to the Royal Family. Increasingly since that time the Crown Prince has been a high profile figure, appearing alongside government officials and has been accorded a certain recognition at least in social matters while being free to actively campaign for the restoration of the monarchy with the full support and backing of the Serbian Orthodox Church. However, his status as the most likely to be restored was surpassed in 2011 by HRH Nicholas II, Crown Prince of Montenegro. To understand the significance of this, a brief look at the brief rise and sudden downfall of the Montenegrin monarchy is in order.

The Principality of Montenegro was long under the nominal control of the Turkish Ottoman Empire but that changed in the reign of Prince Danilo I. He secured the independence of the country and gained the recognition of the Czar of Russia before being assassinated in 1860. He was succeeded by his nephew, Prince Nicholas I, who won more land from Turkish control in a war with the Ottoman Empire and secured the recognition of the Great Powers of Europe at the Congress of Berlin. In 1910 he assumed the status of King of Montenegro and was an enthusiastic supporter of the Balkan Wars against the Turks. A long-time friend of Imperial Russia and a staunch ally of the Kingdom of Serbia, when World War I broke out in 1914 he was the first to come to the aid of the Serbs and declare war on Austria-Hungary. However, while very supportive of Serbia, he was not on good terms with the Serbian Royal Family and was given little to no consideration by the other Allied nations in the course of the war. When Austro-German forces defeated Serbia the Montenegrins were conquered as well and King Nicholas I was forced into exile, first in Italy and later the French Republic. At the end of the war he was unceremoniously deposed as Montenegro was handed over to the Serbian Royal Family as part of what became the Kingdom of Yugoslavia. 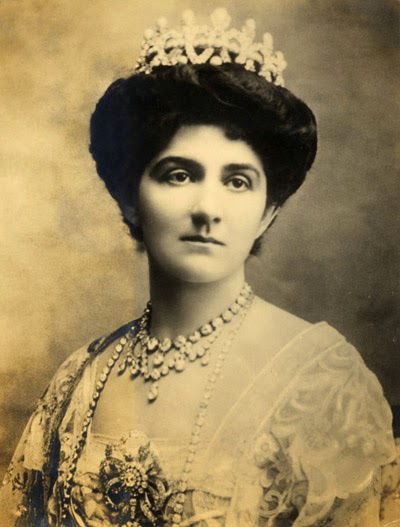 King Nicholas I never recognized the validity of his removal and upon his death in 1921 was succeeded in his claim by his son Crown Prince Danilo. However, within a week he renounced his claim to the throne in favor of his nephew Prince Michael. In 1929 Prince Michael renounced his claim to the Montenegrin throne and pledged his allegiance to the King of Yugoslavia. In France when World War II broke out, he was arrested by the Germans but offered the throne of a revived Kingdom of Montenegro as an Italian protectorate. He refused and remained in prison until his aunt, Elena of Montenegro, Queen of Italy etc, secured the release of Prince Michael and his wife. After the war, he was invited back to Yugoslavia by the communist dictator Tito and accepted a post in his government. However, quickly seeing what the situation was like in his country, he left in 1948 and remained committed to the downfall of the communist regime until his death in 1986. He was succeeded by his son Crown Prince Nicholas II, current head of the Montenegrin Royal Family.

Crown Prince Nicholas II carried on his father’s opposition to the communist regime and for the restoration of Montenegrin independence. In 1996 independence was asserted but not fully achieved following the fall of communism across Eastern Europe. However, the two countries grew farther apart and in 2006 Montenegro fully separated itself from Serbia. The Royal Family supported all of these moves but the restored Montenegro was established as a republic despite the fact that many people had remained loyal to their exiled royals. The government was fully aware of the widespread support Crown Prince Nicholas II enjoyed and were no doubt alarmed when he announced publicly that he was ready and willing to resume the throne if the people so desired it. 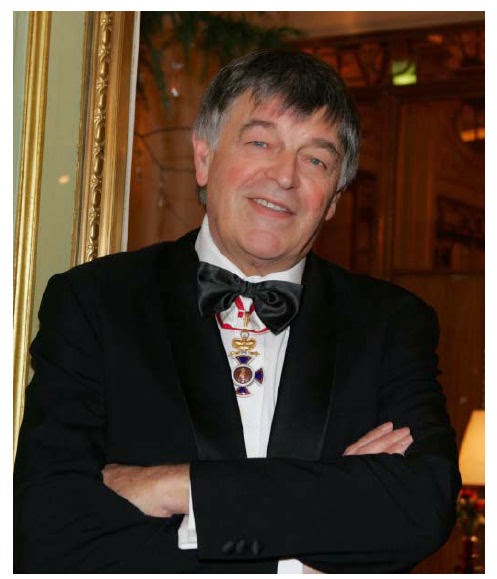 In 2010 the first steps toward a possible reconciliation were made when the government offered the Crown Prince a state pension equal to that of the President and the return of the primary royal residence. However, the Crown Prince refused due to the refusal of the regime to restore all of the seized property of the Royal Family or to adequately compensate them for its loss. The fact that such an offer was made also suggested that he was in a stronger position in regards to the republican government than was publicly admitted. Finally, the following year in 2011, the Montenegrin government enacted what was effectively a limited restoration of the monarchy in Montenegro. With the passage of the “Law on the Status of the Descendants of the Petrovic Njegos Dynasty”, signed by President of the Parliament Ranko Krivokapic, the Royal Family was formally rehabilitated and the abolition of the monarchy declared to have been an illegal act. The Crown Prince was recognized as head of the Royal Family and accorded official status in social and cultural matters along with use of the royal symbols and the establishment of a foundation under the leadership of the Crown Prince. Funding was authorized, property was restored and the royals were granted use of government facilities and resources as the duties assigned them by the President may require. In the performance of their duties they are to be accorded the treatment of official representatives of Montengro.

This has been called a partial restoration of the monarchy or a limited restoration of the monarchy but, whatever one chooses to call it, there is no doubt that it comes closer to a royal restoration without going all the way as there has probably ever been. Given what has been seen in France and some other countries there are doubtless some who will shrug this off as being insufficient and perhaps even some who would criticize the Crown Prince for having accepted anything short of a total and complete restoration of the monarchy as it had been. Those people, however, are simply turning their back on reality, who wish to make the perfect the enemy of the good. It is a far cry from Caesar’s line in the 1963 film “Cleopatra” when, after first balking at the idea of accepting the title of King of the Roman Empire outside of Italy, ultimately decides to agree saying, “Tomorrow in the Senate, let them offer the sands of Libya as my kingdom…I will accept.” It is certainly to reason for Montenegrin royalists to rest on their laurels but it is a foot in the door on such a scale as is almost unheard of and the Crown Prince was right to accept it. It is a cause for optimism but not for complacency and should serve to reinvigorate the royalist cause to take what has been given and continue to push onward for the total restoration of the monarchy.
Posted by MadMonarchist at 12:14 AM