Today at the Vatican the Bishop of Rome (as he now prefers to be called) beatified his predecessor, now Blessed Pope Paul VI, best known for presiding over the close of the Second Vatican Council. For those keeping score, despite the immense problems the Catholic Church has had in recent times, it has apparently been blessed with an unprecedented abundance of saintly leadership. Of the past five Pontiffs who have gone to their eternal reward, Pius XII has been declared "venerable", John XXIII has been declared a saint, Paul VI has been declared "blessed", John Paul I has been declared a "Servant of God" and John Paul II has been declared a saint. In other words, every deceased Pope since 1939 either has or is set to become a recognized saint. Rather hard to imagine that the canonization of popes was once a rare thing. 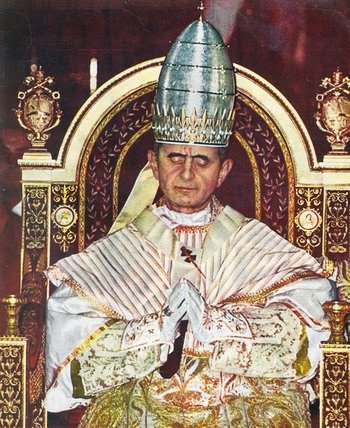 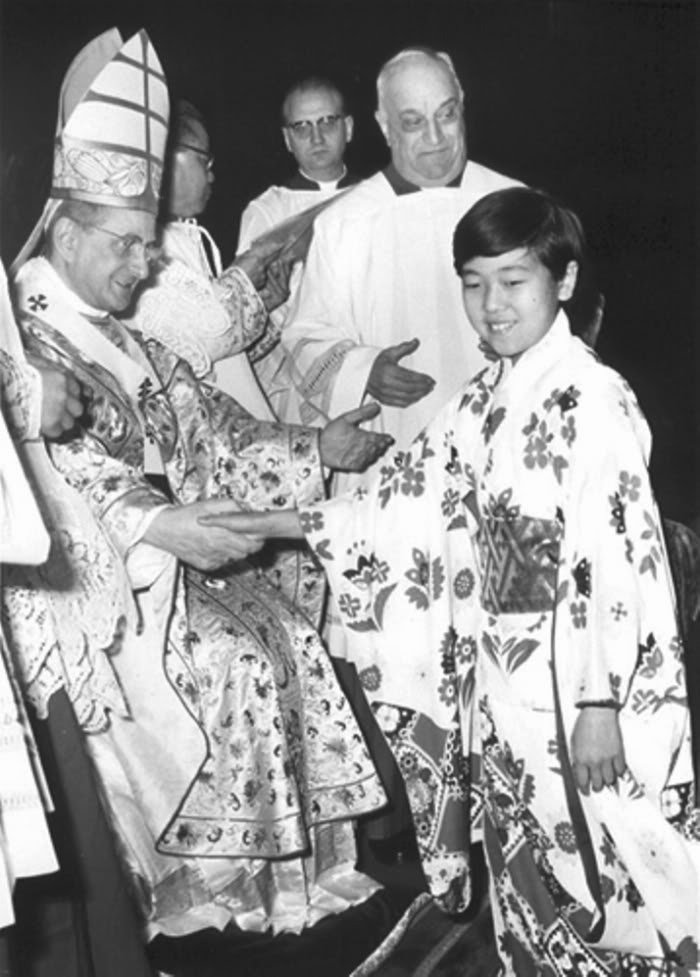 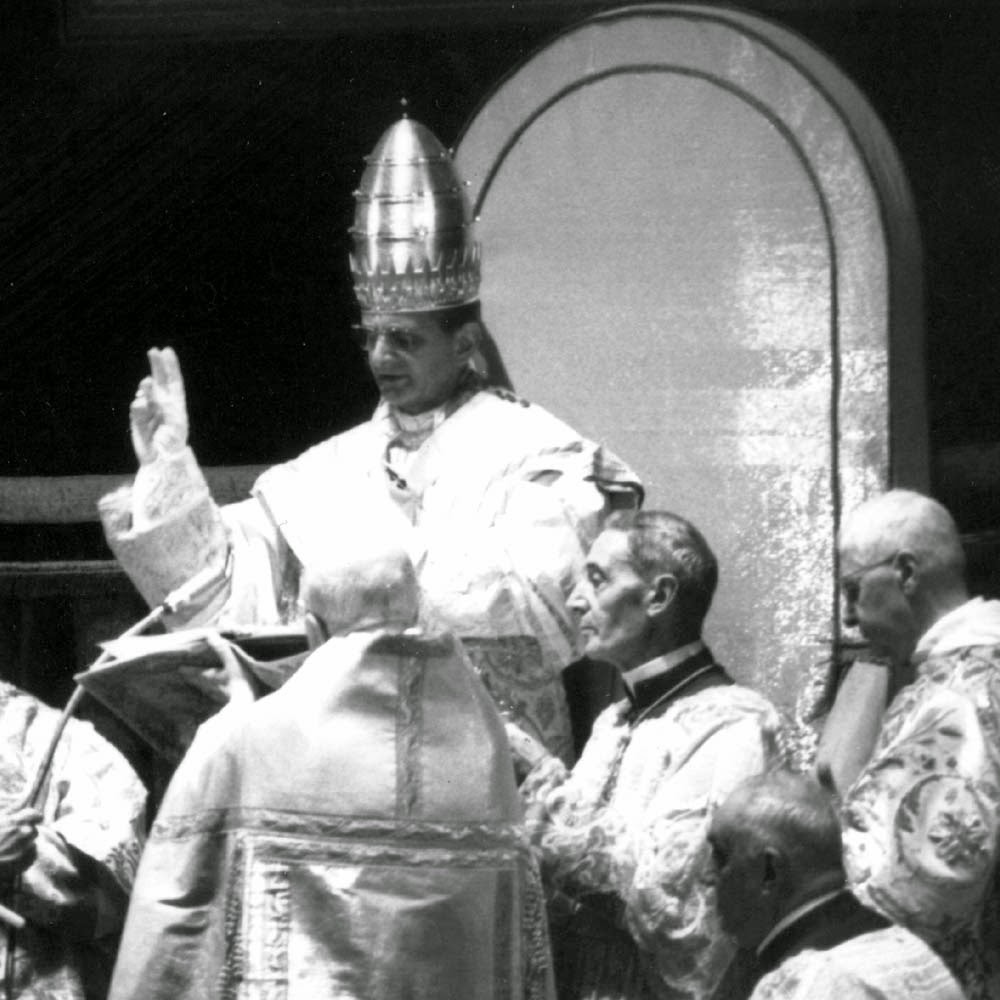 Posted by MadMonarchist at 11:44 PM