Scottish Independence, Is Their Any Doubt?

Very soon the Kingdom of Scotland will be voting on whether or not to become an independent country. No, I’m sorry, that’s not true because even if the “Yes” vote wins, Scotland will be no more independent than it is now, perhaps even less so, but it will be voting on whether to leave the United Kingdom of Great Britain and Northern Ireland and then submit to the ruling elite of the European Union directly. In the past, some people have been offended by my saying that any country that is a member of the European Union is no longer an independent country but I can see it in no other way. The EU enacts laws and its courts hand down rulings that are binding on member countries and these countries submit to that, which to my mind is the opposite of being independent. Right now, before anyone becomes too excited, all the polls indicate that the “No” vote is going to win by a fairly comfortable margin. What I found most amusing was that, at one point at least, more people in England favored Scotland going its own way than people in Scotland did. Tired and fed up with being blamed for every ill in Britain, many English seem to have taken the attitude of ‘don’t let the door hit you on the way out’ toward Scottish so-called independence. 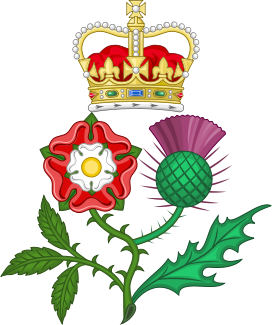 However, even expecting the “No” vote to win, I still cannot be too optimistic about this ridiculous exercise. Either way, the United Kingdom is basically finished but like so many things in British life these days, appearances are one thing and actual fact is another. If Scotland votes “No” the country will still be called the United Kingdom and the Union Jack will still fly on official holidays but the country is anything but united these days. The United Kingdom, as most readers here surely know, was formed as the United Kingdom of Great Britain and Ireland. This was the coming together under one government of the three kingdoms of England, Scotland and Ireland which had long shared one monarch between them. Well, Ireland is now gone with even Northern Ireland being effectively “independent”, Scotland has its own parliament and even within England itself there is an assembly for Wales and talks of pseudo-independence for areas from York to Cornwall. Again, even if Scotland votes against pseudo-independence, the British government is already promising even more powers to go to the Scottish parliament so that the United Kingdom will be anything but. With a parliaments and assemblies in Ulster, Wales, Scotland and England, the British Isles seems positively packed with elected representatives and yet the voting public never seems to be any happier. Odd that (‘he wrote sarcastically’).

As far as monarchists are concerned, there is no reason at all for anyone to support Scottish pseudo-independence. I have seen a few e-people (who we all know are not real anyway) say they are monarchists and Scottish nationalists and support independence but, even if such a thing existed, their support only makes them the dupes of the radical leftists to oppose monarchy and nationalism. The Scottish National Party is a totally bogus entity, even its name is a lie. Their claim to be nationalists is just as blatant a falsehood as their claim to be advocates of independence as their undying, passionate love for the European Union clearly demonstrates. They are not nationalists of any sort. They are internationalists and are as far to the left and as far from monarchy as is humanly possible. Lately, I have the feeling that many people outside of the UK may not realize just what the political landscape of modern Scotland is like. It is the most radically leftist of the three kingdoms (or two and some change anyway). Scotland held on to its traditional ways longer than just about anyone and the clan system had to be broken up by force but when Scotland went to the left it went totally off the deep end.

There is no doubt, absolutely, positively, no doubt that a pseudo-independent Scotland would, in fairly quick order, abolish the monarchy. If Scotland becomes pseudo-independent it will be the “Socialist People’s Democratic Republic of Scotland” make no mistake about it. The evidence is all there, the leaders have the desire and they will have the opportunity. Consider that the lesbian-gay-bisexual-transgender advocates have come out in favor of pseudo-independence because they are confident that their agenda will be written into law when Scotland enacts a new constitution. That does not get too much media coverage but there will be a new constitution for Scotland and that would be the perfect opportunity for the SNP to simply abolish the monarchy at the stroke of a pen without even having to bother to have a popular vote ahead of time. Of course, the SNP has never come out and honestly admitted this but they all come from republican backgrounds and have, in the past, tried to promise everyone that a pseudo-independent Scotland would lose nothing while gaining everything, claiming they can keep the pound, the Queen, Royal Mail and Doctor Who which, in itself, should make anyone wonder just how seriously even they think their talk of “independence” is.

There is no difficulty in determining the prevailing political opinions in modern-day Scotland and how inimical these are to monarchy in principle. Look at any of the speeches and arguments made by both sides to appeal to the Scottish public and one phrase you will hear more than any other is “social justice”. This phrase is the “liberty, equality, fraternity” of our time and is a more attractive way of saying what Karl Marx said his philosophy was all about; taking from those who have more and giving to those who have less with the government keeping a sizable handling charge for the forced transaction. It is the same promise that socialists, communists, Marxists and all their permutations have been making since they first appeared on the political scene; using state power to make everyone “equal”. It never works out that way but these people have never been the sort to learn from experience nor to ever let the truth get in the way of an appealing political slogan. Obviously, such a philosophy runs counter to the principle of monarchy which is inherently based on the idea that we are not all the same and thus cannot and should not all be treated the same. It is counter to the idea that once can advance and achieve a higher status than you had before, that accomplishment warrants special recognition. 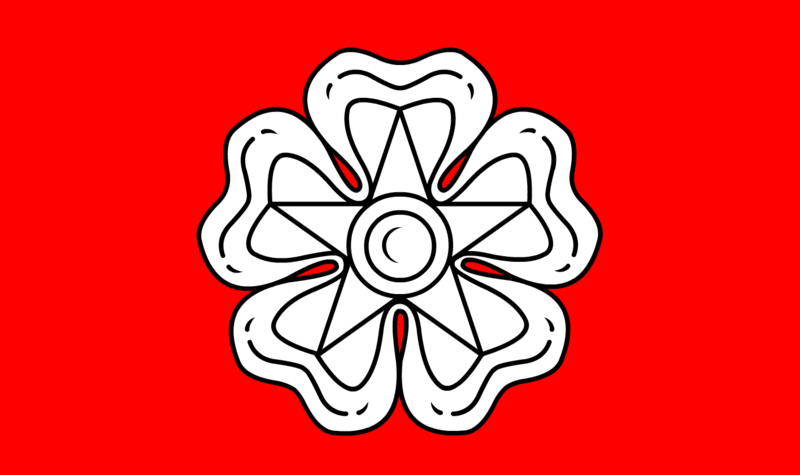 Finally, for those modern-day Jacobites who may be tempted to think that if Scotland becomes independent and if Scotland then dethrones Queen Elizabeth II it could lead to the restoration of the Stuarts, such notions should be dismissed immediately. First of all, as has been stated above, the leadership of this movement are totally opposed to the very fundamental basis of monarchy and everything that the grand old House of Stuart stood for. The Jacobites fought for a powerful, faith-based monarchy with respect for tradition, local custom, hereditary rights and government decentralization. The SNP, on the other hand, opposes monarchy in general, certainly opposes any role for the Christian religion in government, opposes tradition (being very pro-EU and welcoming of non-Scots into the country), they oppose hereditary rights and their support for decentralization applies only so long as Scotland remains in the United Kingdom. If they had their way and Scotland was on its own, they would favor massively more centralization of power in either Edinburgh or, truth be told, to Brussels. Admirers of the Jacobites should remember that they struggled for the restoration of the Stuarts across the whole of the British Isles, England and Ireland included and not for the separation of Scotland. However, more to the point, there is simply no Stuarts to restore anymore. The family has died out and the legitimate heir of the Stuart legacy, the Duke of Bavaria, has made it clear that he has no interest in being the King of Scotland. This is not at all unusual as no Jacobite heir has ever made a claim on the British throne since the male Stuarts died out centuries ago. Neo-Jacobites should not allow themselves to be the “useful idiots” of the SNP which is thoroughly anti-monarchist and should rather devote themselves to furthering the ideals and the values that those brave Jacobites of the past fought for and which are the polar opposite of the values of the SNP.

A “yes” vote in the upcoming referendum would be a vote for disaster. It would not achieve a genuinely independent Scotland at all, it would be bad for the economy and would make the country a non-entity in the backwater of the European Union. The monarchy would not long survive, there should be no doubt and it would be a further betrayal of the values and customs that have distinguished Scotland throughout most of its long history. The only ones who would benefit from it would be the political stooges of the EU ruling elite who would see Scotland turned into an overregulated, impoverished socialist republic. Anyone who loves Scotland should vote “no” and more than that, should devote themselves to turning Scotland back towards its traditional roots as a country of inspiring loyalty, strong families, economic frugality and deep faith. As a great admirer of Scotland, I hope to see that happen. God bless Scotland and God Save the Queen of Scots!
Posted by MadMonarchist at 9:58 AM