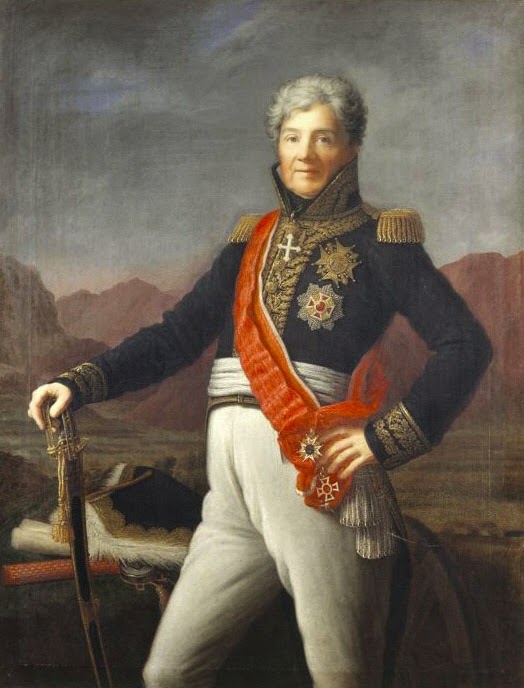 One of the most famous Swiss soldiers in history, Niklaus Franz von Bachmann was a notable monarchist, all the more so for coming from a country which, after the Napoleonic Wars in which he served, was the only patch of land outside of the Americas which was not presided over by a monarch. He was born Niklaus Leodegar Franz Ignaz von Bachmann in the canton of Glarus, Switzerland on March 27, 1740 to an aristocratic family with a long tradition of military service, particularly in the Swiss Guard employed by the King of France. His father was a baron and attained the rank of marshal and it was his older brother who, in fact, commanded the Swiss Guard at the time of their horrific massacre at the hands of the French Revolutionaries. By both background and the experience of his own blood he was, of course, naturally inclined to despise revolutionary republicanism and everything it stood for. It took no great soul-searching for Bachmann to determine that he would spend the rest of his life and commit his military career to opposing the forces of the Revolution and to the defense of his native Switzerland. He had a Catholic education of the highest quality before going to France in 1756 to join the Swiss regiments that had long served within the French army. 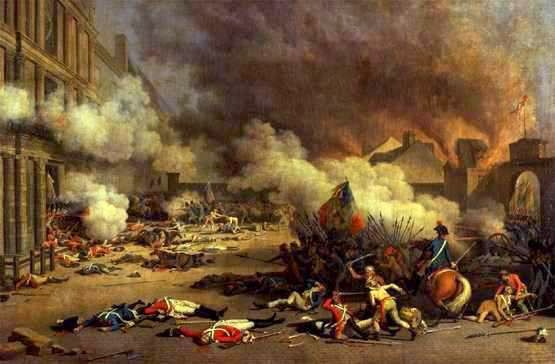 The service of Bachmann to the royal French army was certainly not inconsequential. He introduced the rigors of Prussian drill to the French forces and was responsible for training the soldiers sent overseas to aid the Americans in their war for independence from Great Britain. That these troops served with such distinction is, in part, to the credit of Bachmann. He earned steady promotion while serving with several different regiments and was made a knight of the Order of St Louis in 1778. However, the outbreak of the French Revolution changed his life forever. The massacre of the Swiss Guard would have been outrage enough but on top of that, his elder brother was sentenced to death and sent to the guillotine simply for doing his duty and defending King Louis XVI. The French monarchy was abolished and all agreements with the cantons of Switzerland were abrogated. Bachmann was staunchly loyal to the monarchy of France and disgusted by all the ignominious acts of the revolutionaries. He left the country and returned home to Switzerland but he was certainly not giving up. On the contrary, he was more determined than ever to fight the forces of the revolution and to devote all of his wealth and talents towards that aim. He would have a new employer but his purpose would remain constant.

Bachmann used his own resources to recruit and organize a new regiment of his own in Switzerland to fight the revolutionaries under another flag. For employment, he turned to the venerable House of Savoy in 1793. It was a logical choice. King Victor Amadeus III of Piedmont-Sardinia had declared war on the French Republic the previous year and was doing everything in his power to strengthen his army, which would be vastly outmatched in any event. His son and heir, the Prince of Piedmont, was married to the sister of the late King of France and Turin had become a haven for exiled French royals and royalists fleeing the persecution of the revolutionaries. Bachmann proved his worth to the House of Savoy very quickly, thwarting republican forces in the Aosta Valley and within a year earning promotion to Lieutenant General. It was very much a personal fight for the Swiss general and he never referred to his enemies as republicans or revolutionaries but as “the Regicides” for their heinous murder of the King of France (as well as the Queen, Dauphin and so many others). For his skillful and zealous service, the Savoy King made him a knight of the Order of Sts Maurice and Lazarus and granted him the hereditary title of count in the Piedmontese aristocracy. 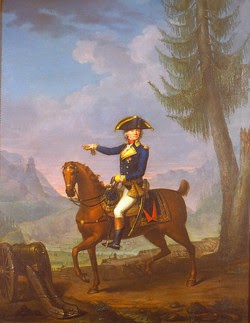 Unfortunately, no amount of military skill was sufficient to stop the overwhelming numbers of the French revolutionary forces and eventually the Piedmontese were overwhelmed, Italy was invaded and Turin was captured. The Royal Family fled to Sardinia and Bachmann returned home to Switzerland though, just like his former employers, he was not admitting defeat but simply waiting for the opportunity to arise to carry on the fight. When the Second Coalition was formed by Great Britain and Austria, Bachmann was ready again to strike back at the French Republic alongside them. With his excellent war record, he was given command of all the Swiss regiments serving with the Allies and it must have appeared like a truly national force as he is also remembered for bringing back the traditional flag of the Swiss Confederation for his troops to carry into battle, the Swiss flag we are all familiar with today. During this time, of course, the French republicans had tried to export the revolution to Switzerland too, as with all other neighbors, and establish the Helvetic Republic. It never had widespread support and in 1802 the real Swiss government appointed Bachmann commander-in-chief of the Swiss army.

The veteran commander was assigned the task of destroying the forces of the pro-French Helvetic Republic and this he did successfully until the intervention of Napoleon with his overwhelming forces. Napoleon claimed to be acting to restore order in Switzerland though it was only because of French revolutionary agents that any disorder existed in the first place. Nonetheless, thanks to Napoleonic military might, the French were firmly in control of Switzerland and the staunchly monarchist General von Bachmann was instantly out of favor with the new ruling class and forced into retirement. Yet, as usual, he did not regard his situation as permanent and when Napoleon fell from power, only to reclaim it again after escaping from the island of Elba, Bachmann was appointed commander of the Swiss army again in 1815 and he led his troops in an invasion of France. Of course, the decisive battle was fought in Belgium where Napoleon was decisively beaten and the Kingdom of France restored again. 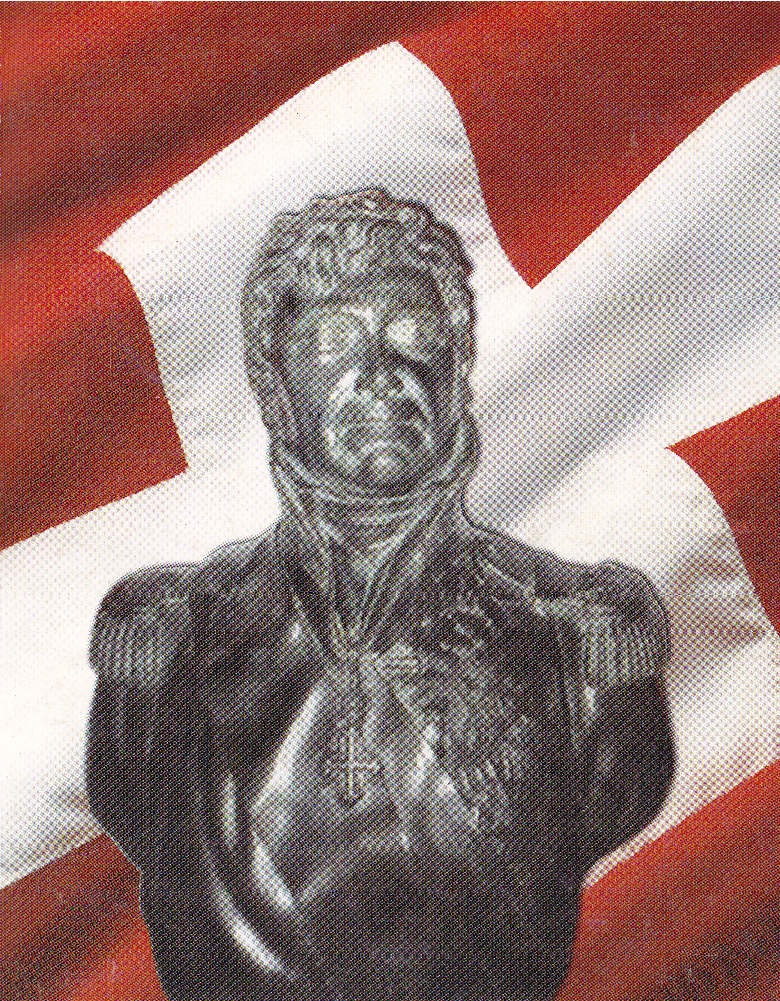 By that time, there was no doubt that Niklaus Franz von Bachmann was the most distinguished Swiss soldier of his day and one of the most respected military commanders in the world. The Swiss government honored him and the French, Italian and Austrian monarchs all sent him high honors as well. King Louis XVIII offered him the post of Inspector General of all Swiss regiments in the French service but Bachmann declined the offer, feeling too old to be of further service and retired to his home in Switzerland. He had fought tirelessly against the forces of the revolution and had carried on the struggle until the revolutionaries were defeated, his own country was secure and the French monarchy was restored. He had fought the good fight, he had finished his race. Niklaus Franz von Bachmann died in 1831 at the age of 91 after a lifetime of service in a righteous cause.
Posted by MadMonarchist at 10:30 AM