It was on this day in 1900 that Her Majesty the Queen-Empress Victoria signed into law the act uniting all the former British colonies of Australia into one federal government, creating the Commonwealth of Australia as we know it today. Like all countries, Australia has its stereotypes but they have been ones that most in the 'Land Down Under' would probably take pride in rather than be offended by. In many ways, Australia has been invaluable to the cause of monarchy, particularly in the English-speaking world but also beyond. Traditionally known as a land with a frontier spirit, of rugged individualists, very independent, rough, tough as well as relaxed and fun-loving, Australia was living proof that a less flattering stereotype, of monarchists being a bunch of stern, dour, snobs was certainly not true. Of course, the cultural problems that have affected most of the rest of the world did not stop at Australia's shores and in recent years the country has been having something of an identity crisis with arguments over how or even whether to recognize and take pride in Australia's history within the British Empire, changes that took Australia dramatically away from the former "frontier" spirit that prevailed and even arguments over whether or not to scrap the Australian flag. As with most places, things are not much like they used to be.

However, that being said, the loyal people of Australia have so far managed to hold on to the fundamentals. The flag has not been changed, Australia Day has not been moved to another date, "God Save the Queen" is still the royal anthem and a referendum calling for a republic was soundly defeated in favor of the current constitutional monarchy. The monarchists in Australia have been tireless in their defense of the Australian constitution, flag and monarchy and deserve the respect and admiration of monarchists around the world for the fight they have carried on for many years now against a republican element that refuses to go away, no matter how many times the Australian public tells them, "no thanks mate". So, a happy birthday to the Commonwealth of Australia and a special Mad Monarchist salute to all the loyal sons and daughters of Australia who have held fast in their defense of their Queen and Country. God bless you, God bless Australia and God Save the Queen! 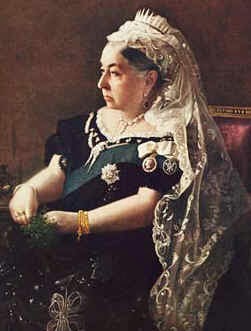 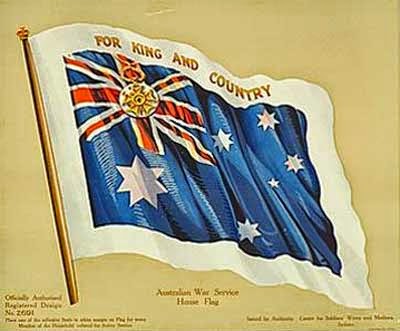 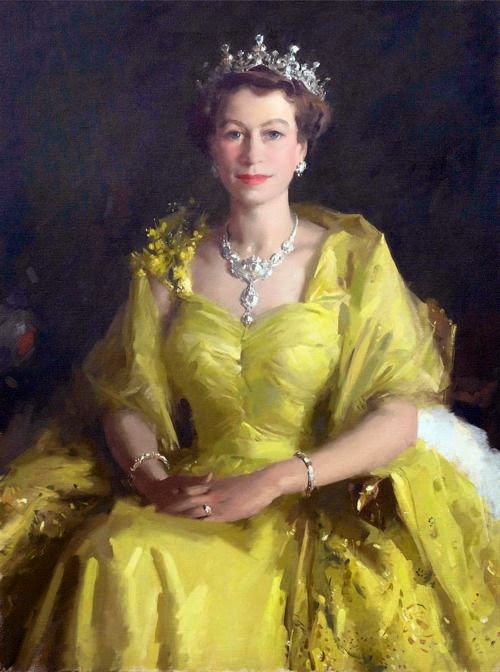 Queen Elizabeth II of Australia
Posted by MadMonarchist at 12:42 AM