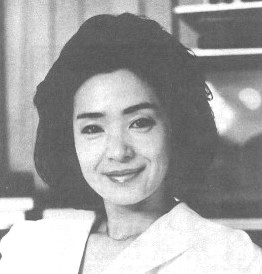 "Japan is a nation that has over the centuries built a gentle culture centering around the Emperor, whose role it always has been to be the chief Shinto priest praying for the well-being of his people and state. Except for a few relatively brief periods, the Emperor has been far removed from the seat of power. Historically, he has protected the people with prayers, and they have been tightly united around the imperial household. Because the Emperor represents the symbol of the unity of the people, the nation was deeply touched by the many tireless visits he made to the afflicted areas in East Japan following the March 11 disaster.
No nation is, or should be, devoid of a sovereign. In Japan, no one is better qualified to assume this post than the Emperor, who has continued to pray over the course of centuries for the welfare of his people and state as the chief Shinto priest. This role is certainly not for politicians, who are entrusted with mere political power. Based on this point alone, it is clear that meaningful revision of the constitution could hardly be achieved by simply modifying certain expressions or sections of articles."

-from the website of Yoshiko Sakurai in an article dealing with constitutional reform.

Yoshiko Sakurai is a Japanese journalist who is probably most well known for her opinions on the history of the Empire of Japan. She has caused no small amount of controversy for her articles and documentaries arguing that Japan was not solely responsible for World War II in the Pacific, that Japanese crimes have been greatly exaggerated and that Japan needs to re-embrace traditional values and take a tougher stance against North Korea and Communist China.
Posted by MadMonarchist at 2:12 PM