Royal News Special Report: Betrayal in Britain, On the Run in Ulster 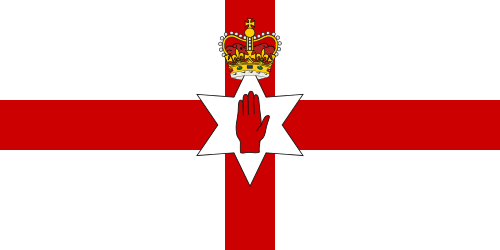 The history of British-Irish relations has often been unpleasant and controversial. Irish independence was a struggle, the establishment of the Republic of Ireland was controversial. The partition of Ireland outraged not a few and out of that grew “The Troubles” that both sides had to deal with. However, in time, the governments and people of the United Kingdom and the Republic of Ireland came to accept the situation and the problems became localized to Northern Ireland between republican terrorists and loyalist militias (whose tactics often matched terror for terror). The Irish Republic, for all their brave talk, was just as glad to have Northern Ireland be London’s problem rather than their own and as much as they might claim to want a united Ireland, they have never wanted it bad enough to actually put up an honest fight for it. Things might then have settled down to a relative routine of simply keeping republican terrorists in Ulster under control were it not for the schemes, sell-outs and no less than treason on the part of numerous British politicians. Northern Ireland went from being the six counties everyone wanted to that bit of Ireland which London seems desperate to get rid of but which Dublin refuses to take. So, even while Northern Ireland remains a part of the United Kingdom of Great Britain, with Queen Elizabeth II as Sovereign, it has continually been pushed aside to the point of being a semi-independent micro-state of its own. British troops left, a local government was established (even including republican terrorists) and lately even the Union Jack was hauled down as if in surrender. Certainly, in regards to this small corner of her realm, the Queen has been ill-served by many of her ministers and in the current scandal, it should come as no surprise, the culprit is once again that former ‘boy wonder of the Labour Party’ little Tony Blair. 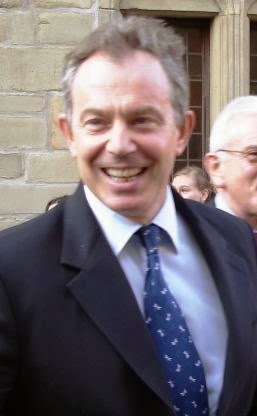 Here is what happened: As most know, “The Troubles” were brought to an end by a peace agreement known as the Good Friday Agreement of 1998. Under the terms of that agreement, all of the republican terrorists held by Great Britain were given an early release from prison but this did not apply to suspected terrorists or those who had previously escaped from prison but were still wanted men by Her Majesty’s government. These came to be known as the “on the runs”. Sinn Fein, the political arm of the Irish Republican Army, wanted the British government to allow these escaped terrorists and suspected terrorists to be able to return to the United Kingdom without fear of arrest, in other words, to wipe the slate clean with a complete and total amnesty for all of their beloved republican terrorists. Naturally, the British government balked because the public would stand for no such thing, especially as, when these demands started to be made, the IRA had still not disarmed. All of that changed with the coming to power of the despicable, smiling Tony Blair. It turns out that in 2000 Prime Minister Blair wrote to Sinn Fein president (and former republican terrorist) Gerry Adams saying that if the republicans would share information about these wanted terrorists, something could be worked out on a case by case basis.

In 2003 a proposal to make this agreement law was made public and was to be tied to the disarmament of the IRA. British loyalists were outraged and Sinn Fein rejected the proposal as well (and why accept a deal when the other side seems always prepared to give more) but the traitor Tony Blair was determined to press on. He wanted all loose ends tied up so he could be hailed as the man who brought “peace” to Northern Ireland after all. So, in 2007 a secret operation was put into effect to find and evaluate the “on the runs” by the Police Service of Northern Ireland. None of the public knew anything about this until recently when the deal was brought before a judge at the Old Bailey. It was then that we learned from Gerry Kelly of Sinn Fein that some 187 of these republican terrorists had received letters from the British government assuring them that they were in no danger of arrest or prosecution for the crimes they committed as part of the IRA. One of the particular cases to emerge was that of John Downey who was suspected of murdering four soldiers in the 1982 Hyde Park bombing by the IRA. The judge ruled that he could not be prosecuted because of the letter he produced, from the proud traitors in Her Majesty’s government, promising him immunity. 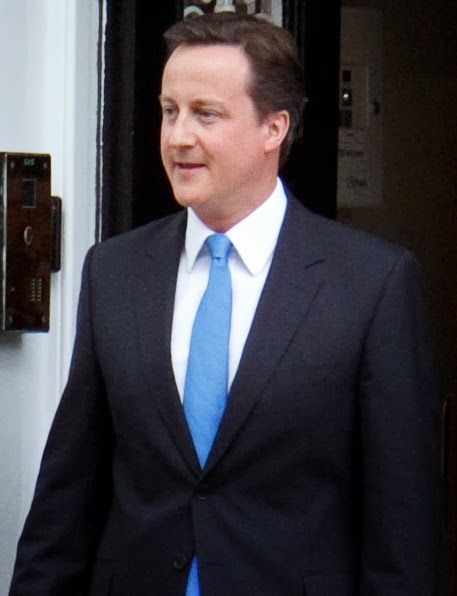 The current government is now left to deal with this messy and embarrassing situation with Prime Minister “Call Me Dave” Cameron going before the House of Commons to call the letter that was sent to Downey a “dreadful mistake”. A mistake? A mistake he calls it?! What about all the rest? According to the Attorney General’s office of Northern Ireland, 149 of the letters were sent out by the previous Labour governments of Little Tony Blair and Gordon (is alive!) Brown but 38 have been sent out by the current coalition government of little Davy Cameron and his nagging wife Nick Clegg since 2010 with the last being sent in 2012. And if that were not outrageous enough, consider that no loyalists were given such amnesty for attacks on republicans nor have any of the British troops who participated in the events of “Bloody Sunday” been allowed to go free. Right now there are calls for a special investigation by Northern Ireland which London seems to have placated with a sort of half-way measure but from where I sit the damage has been done and it all started with that one-man wrecking ball of the United Kingdom: Tony Blair. As the judge in the Downey case said, regardless of the circumstances and what may happen from this point on, these letters being sent out have spoiled the game as far as any sort of justice goes and it would be impossible to bring any of these terrorists to trial in the future since they can argue that they had either been given an official amnesty or, if not, were misled by the British government to think they had been so that in any event a prosecution would be impossible.

Perhaps it should not be that surprising, given how, aside from these “on the runs” the British government seemed positively giddy to let all republican terrorists go free anyway. Nonetheless, it is positively outrageous that any of Her Majesty’s officials should have endorsed such a plan when dealing with people who were the open and avowed enemies of the Crown and who wished to do any and all harm possible to Her Majesty’s government and any and all of Her Majesty’s loyal subjects. Yet, starting with the actions of Tony Blair (he must have been doing this in his free time when he was not undermining the monarchy and destroying the House of Lords) this represents just one more step in the slow surrender of the United Kingdom to the republican terrorists in Ulster. It would be nice and easy if the Republic of Ireland could somehow be blamed in all this but, shamefully, this is an entirely British affair. It is not as though they are bowing to pressure from the Irish Republic, it is not as though this is a struggle between two powers for a disputed territory. No, this is a surrender to one faction of treasonous republicans who lost their war against the Crown and yet who continue, even to this day it seems, to reap the spoils of victory. 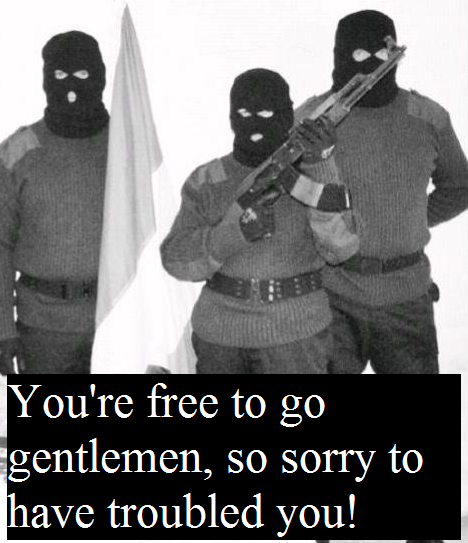 I say that if these republican terrorists can no longer be brought to justice then satisfaction must be had by bringing the crypto-republican terrorists inside the British government, past and present, to justice for making this possible. As long-time readers will know, I am perfectly capable of angering both sides of the Northern Ireland issue. I am not without compassion for the plight of the Irish Catholics who were subjected to British rule for centuries and who endured horrible sufferings on numerous occasions. I am well aware that a united Ireland under the British Crown was almost achieved only to be thwarted by the Protestant Unionists in the north and I am well aware that the partition created an artificial majority in Ulster to keep those six counties within the United Kingdom. I know all of that but I would hope that any fair-minded person could see the despicable nature of these tawdry, back-room deals. After all, Irish republicans should ask themselves how they would feel if the shoe were on the other foot and the loyalist militias who used IRA-style tactics against Irish Catholics were suddenly set free in their neighborhoods with promises to never be called to account for their actions? What about the suggestion to grant the same treatment to the British troops who participated in the tragic events of “Bloody Sunday”? How does the prospect of that make you feel?

This is positively outrageous and I think it is no exaggeration to say that those responsible are guilty not only of a “dreadful mistake” as “Call Me Dave” Cameron said but of nothing less than treason to their Queen and country because like it or not (and many certainly do not) the six counties are part of the United Kingdom and Her Majesty the Queen is the lawful sovereign over them and any who undertake the death or overthrow of the Queen or the Queen’s legitimate governments are by definition traitors. Given what these people were involved in and given the behavior of the government in endeavoring to set them free, I fail to see how it can be considered as anything else.
Posted by MadMonarchist at 12:06 AM