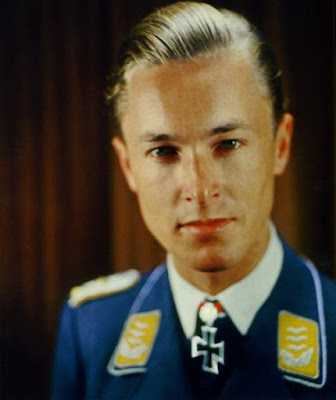 During World War II, one of the most successful fighter pilots in the German Luftwaffe was Prince Heinrich zu Sayn-Wittgenstein. His accomplishments were all the more remarkable in that he was a night fighter pilot and an ace who won most of his victories against the British. Whereas most of the highest-scoring German aces achieved most of their "kills" against the Russians on the Eastern Front, victories won over the RAF were more difficult and thus much more prestigious. This was the category that Prince Heinrich fit into. In his time, he was the most successful night fighter pilot in Germany and most of his victories were won against the much more formidable Royal Air Force of Great Britain. He was also no great fan of the Nazi regime and even contemplated assassinating Adolf Hitler personally. Read his story here. 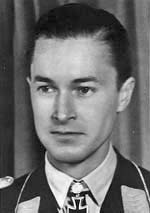