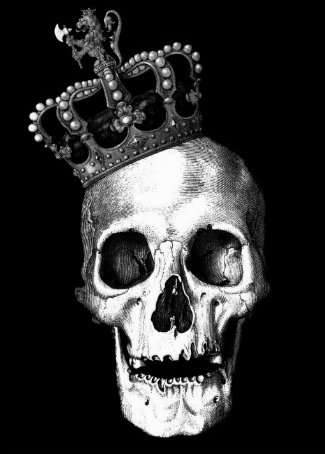 Undoubtedly I am not alone in noticing how staunch republicans tend to regard monarchists as belonging to one of two extremes. Tell one of these people that you are a monarchist and they will often comeback with one of two assumptions about you. These are, that you are either a hopelessly servile and masochistic toady who loves the idea of being ruled and tyrannized by someone or that you, like every other monarchist in their view, secretly harbor dreams of being a monarch yourself. Perhaps this is because every republican secretly dreams of being president, I don’t know. However, neither is true in my book. Far from being servile and thriving on shabby treatment from those in authority, one of the traits that infuriates me the most in my fellow man is snobbery. That does not prevent one from being a monarchist as experience has shown me that there are few people more prone to snobbery than lower-class people who aspire to high society, have achieved it or who simply hate the upper-class as much as they imagine the upper-class hates them. Actual, bone-fide royals and aristocrats are often the least snobbish people.

When it comes to longing for aristocratic or royal status, again, I have not a bit of it. If I craved adulation I certainly would not be doing what I do where I receive better than ten times the number of insults as I do praise. Likewise, the idea that I would ever fancy myself a monarch is absurd. Not only because such a thing would be useless but because I know that I do not have what it takes to be a modern monarch and I know that I would be an absolute disaster if monarchial status were ever to befall me. Sticking to a schedule is excruciating for me (even my circadian rhythm refuses to be reliable), dealing politely with people who despise me is an ability I have never possessed and I have inherited an indecisive streak that would make even Nicholas II pity me. I don’t like public events, I can’t stand crowds, I find it impossible to travel anymore and I would be constantly making comments that would leave provoke a royal face-palm from even the Duke of Edinburgh. I am just not monarch material and no one is more aware of this fact than I am, I assure you. Just to demonstrate, here is a list of reasons why I would be totally unsuited for the throne of any existing monarchy in the world. 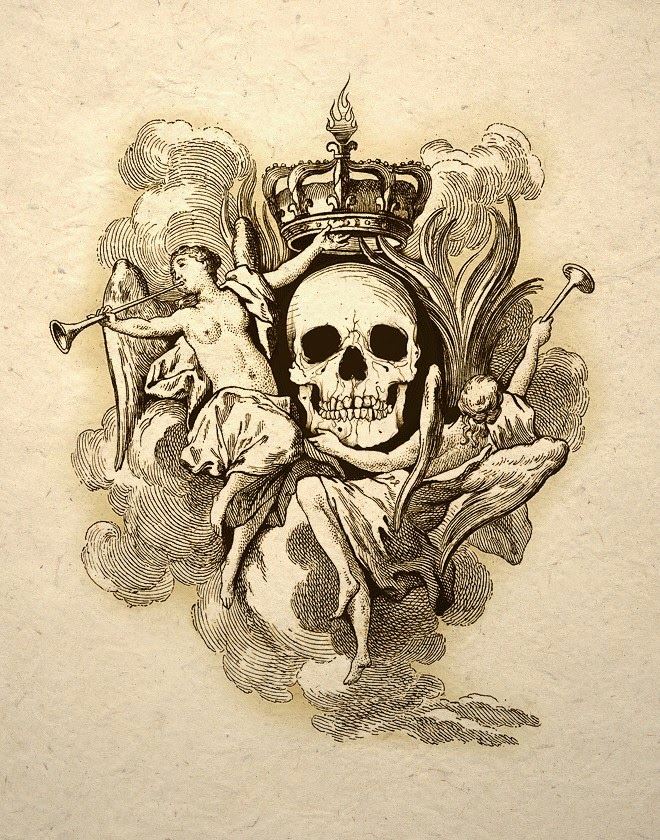 Why I shouldn’t be King of Great Britain: The UK embassy in Washington DC would be home to the world’s largest statue of King George III. If at all possible, I would try to face him toward Mt Vernon. Since I wish nothing more than for the English-speaking countries to be drawn ever closer together, this would not be a good thing for Anglo-American relations and yet, I know I would not be able to stop myself from doing it.

Why I shouldn’t be King of Spain: First visit to Mexico, I’d show up dressed like Cortes and carrying a flag. And, you know, they probably wouldn’t like that. Recently, King Felipe VI met with Martin Schulz and that highlights another reason because I could certainly never stomach shaking hands with the likes of Martin Schulz. (shudder) In dealing with certain Latin American leaders, I would not be able to stop myself at asking them to “shut up” but would probably include a string of epithets that would certainly not be conducive to Hispanic solidarity, which I would like to see more of.

Why I shouldn’t be Grand Duke of Luxembourg: I would spend all my time campaigning to be elected Holy Roman Emperor. I just couldn’t help it. Campaigning to evict the European Court of Justice from Luxembourg soil would probably also be seen as “too political” and “interfering” in government matters for current sensibilities.

Why I shouldn’t be King of Belgium: All foreign aid to the Congo would be in special currency bearing a portrait of King Leopold II. And that would be evil! They would probably also misunderstand it, assuming sympathy with atrocities carried out in his name rather than a swipe at the nature of “independent” countries being on the dole of former colonial powers.

Why I shouldn’t be King of The Netherlands: I would offer to annex any remaining Boer areas of South Africa. And I doubt that would go over well. Problems with Indonesia would also doubtless be unavoidable and I doubt the Dutch public could cash the checks my mouth would be writing -if you know what I mean. Referring, even in a joking way, to Belgium as “the Southern Netherlands” would probably also ruffle some feathers. 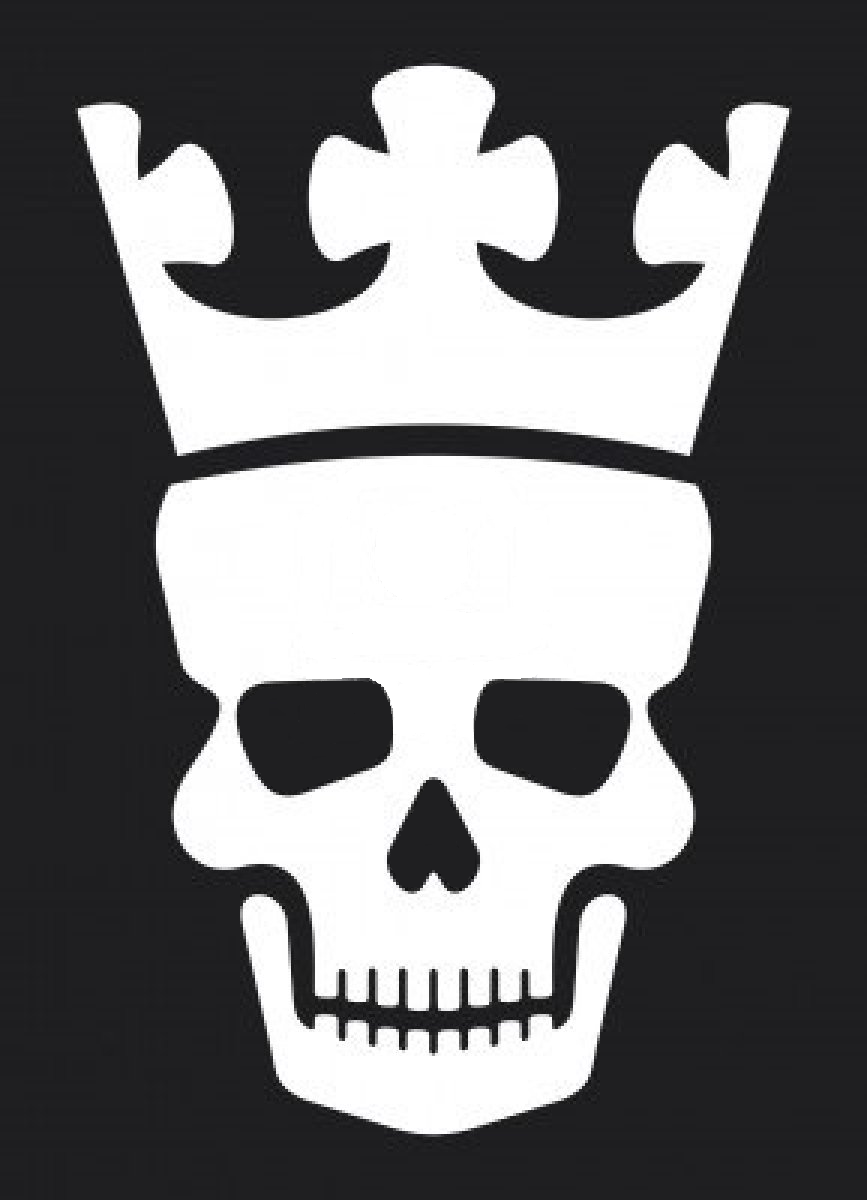 Why I shouldn’t be King of Denmark: The national coat-of-arms would be changed to show Reptilicus devouring Germany. And that would be weird. Hardly in keeping with the dignity and integrity of the oldest monarchy in Europe. (Bonus points to anyone playing along at home who actually knows who “Reptilicus” is)

Why I shouldn’t be King of Norway: I’m not proud of it, I don’t like to admit, but I must face facts and I have to be honest. At some point I would have to wear a helmet with two big horns on it and would constantly be threatening to raid someone.

Why I shouldn’t be King of Sweden: Constantly hitting on Finland and asking when we can get back together would probably not be considered a legitimate foreign policy. It would probably upset the Russians too.

Why I shouldn’t be Prince of Liechtenstein: I’d form a military and declare war on San Marino.

Why I shouldn’t be Prince of Monaco: I would probably bankrupt the place trying to buy Menton and Roquebrune from France. There would also be family tensions anytime Gad came up as absolutely no one is good enough for my dear Charlotte.

Why I shouldn’t be Pope: Perhaps this one shouldn’t count but the Pope is technically the sovereign of a legal state so it is included for that reason. My “Renaissance” style papacy would give the entire Catholic world whiplash after the reign of Pope Frank. Not good. Every address to the world would probably consist of me screaming, “You’re all going to burn in Hell you godless heathens!” Can’t see that winning many over honestly.

Why I shouldn’t be King of (insert name of predominately Muslim country here): I doubt an infidel monarch would last long. Aside from differences of belief, I don’t drink anymore so that’s not a problem and I can live without pork but…a whole month without being able to smoke? I would explode.

Why I shouldn’t be King of Lesotho: I would absolutely refuse to have any dealings with South Africa, which for Lesotho would make life pretty damn difficult considering that the country is entirely surrounded by South Africa. Why I shouldn’t be King of Swaziland: Aside from how positively ridiculous I would look in the national costume, there are other aspects of life I could never adjust to. For one, I couldn’t do the whole polygamy thing. The idea of one wife is frightening enough. Good. God.

Why I shouldn’t be King of Bhutan: There is no way I could stop myself from hitting on pretty much every female member of the royal family -and that would be awkward. (seriously, they are ridiculously gorgeous)

Why I shouldn’t be King of Thailand: Constantly playing “One Night in Bangkok” would probably not be considered appropriate royal behavior. Some people are really offended by that…I know.

Why I shouldn’t be King of Cambodia: Pretty simple. On day one I would fire Hun Sen, upsetting Vietnam, end friendly relations with China and North Korea and probably be assassinated in quick order, plunging the country into chaos.

Why I shouldn’t be Emperor of Japan: I’d go to pray at Yasukuni Shrine wearing a kimono with a big rising sun on it and all the Chinese and Koreans heads would explode in a fit of rage that might start World War III. And nobody wants that. But, I’d probably also be assassinated by right-wing extremists for not going along with their ‘Japan is the only country that never did anything wrong ever’ mentality.

Why I shouldn’t be King of Tonga: After some rather rotund monarchs, having a king who looks like he was just rescued from the world’s worst POW camp would probably be too great a shock for the people of Tonga. 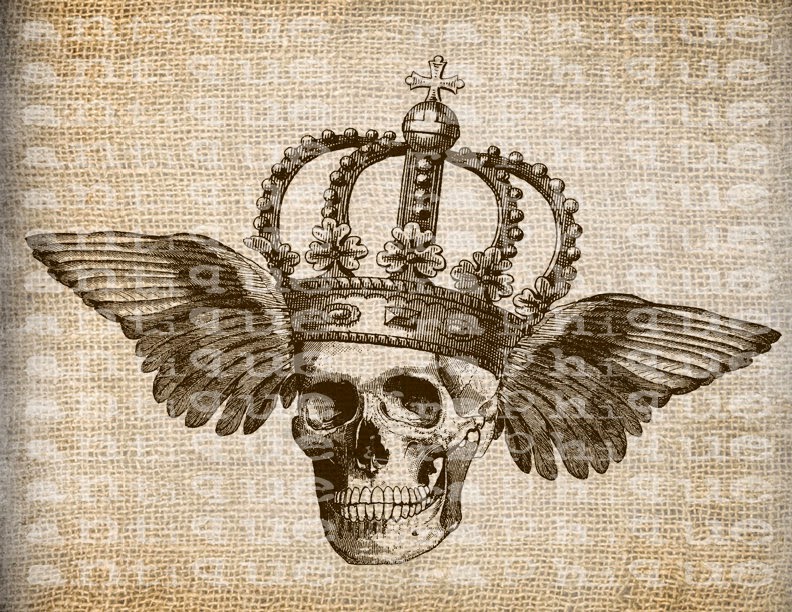 So, speaking for myself, I can honestly say that this monarchist would be a terrible monarch and I am under no illusions about that. From what I have seen, the same would hold true for most monarchists in the world who all too often fail to take into account the hard facts of reality that actual monarchs have to deal with. Reigning monarchs have to deal with people who despise them, they have to deal with world leaders they probably despise themselves. They have to act responsibly for all of their people and not just the ones they agree with. Even on just a superficial level, many still cling to the mistaken belief that being “king” means you can do whatever you like when, in reality, monarchs have less freedom than almost anyone. For months in advance, every minute of every day is accounted for, their every word and every action must be thought out because it could have far-reaching consequences for their countries. For most, it takes a lifetime of preparation and they must accept a level of scrutiny and selfless devotion to duty that most ordinary people could never even imagine. It is not something that just anyone can do. I know I couldn’t.
Posted by MadMonarchist at 12:19 AM