(This article was contributed by ABR) 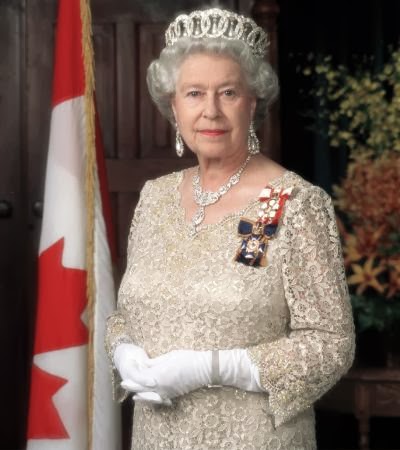 Recently the CBC featured an article about the impending visit of Prince Charles and Camilla to the country this year, that was surprisingly positive about the contribution of the royals still make to Canada, such as presiding over important anniversary's that highlight the Crown's role in Canadian history, the opportunity for Canadians to connect with their Royal Family (which may come as a shock to many Canadians...), and how the sovereign embodies our rights and freedoms!

However this being the Communist Broadcasting Collective, the CBC couldn't help betray their treason as public broadcasters in monarchies tend to do, by voicing the views of that traitor group, Citizens for a Canadian Republic. This being a monarchist blog I'll try to keep their drivel to a minimum, but suffice to say in addition to their usual whining and irrational arguments, the traitors in the commentary harped on about the absurdity of having a "British foreigner" as our Head of State, and the apparent embarrassment of this as a justification for getting rid of the monarchy sooner, rather than later.

Of course it is the notion that the royals are "foreigners" that is most patently absurd, since despite their denials to the contrary, Canadians are just as British as those born in that blessed isle of Great Britain, whose roots go back generations, going by Canada's history, culture, tradition, values and form of government; which no amount of denials or legislation is going to take away soon. Why is it that a Head of State who was born outside the country not good enough, when governor-generals or even prime ministers born outside of it in living memory are? Likewise these same arguments about the Queen not being "Canadian" and living abroad, could also be made for the heads of the Anglican, Catholic, Orthodox, churches and the leaders of other faiths, but you never hear their Canadian followers complain, and again like these religious leaders, just because Queen cannot be in multiple places at once (hence why the governor-general is her representative in theory), doesn't mean she cannot do a good job. 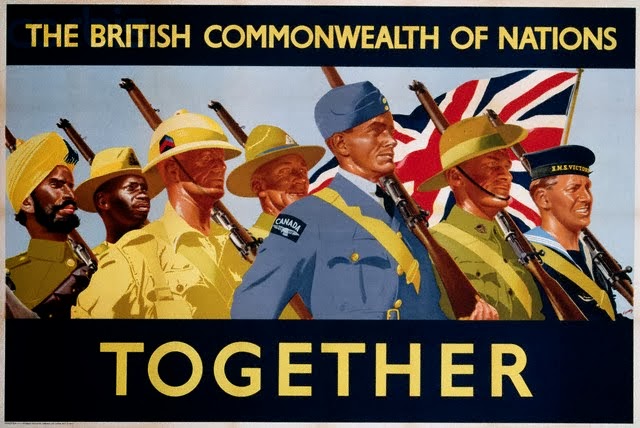 Unlike other Canadian monarchists I won't try to gloss over the Queen's Britishness, but will use it to demonstrate what an advantage this is, because her position as this country's sovereign reminds us as Canadians, to stop being so insular or obsessed with all things American for a moment, and remember that we are not simply Canadians, but also Britons who are tied not just by bonds of history and culture, but even more importantly, by ties of blood. For our sovereign and that glorious British crown she wears, is a visible reminder of our brothers elsewhere not only in England, Scotland, Wales, Australia, and New Zealand, but also the nations that had the good sense to hold fast to the British throne, and make it also uniquely theirs.

This was after all what our ancestors intended when the kingdoms of England and Scotland were united into the Kingdom of Great Britain, and indeed goes to the heart of what the very word British means, for that word was not meant to suppress and destroy our identity but rather to complement it, for the inhabitants of that new kingdom remained just as English or Scottish as they were before, but henceforth were to be British also, which gave these two nations something in common which they never had before, and which helped bind them together in solidarity. Thus I don't think of it as shameful but rather a mark of honour, to count myself as not only as a Canadian but British too, and by doing so I hold myself as sharing something in common with not just the inhabitants of the British Isles, but also those living in Australia and New Zealand, in the same way that different relatives share a surname that sets them apart from mere strangers.

Likewise by having the good sense to retain the monarchy as the head of state for our respective realms, we retain what it represents, namely; its ethos of stability, duty, honour, paternity and impartiality, that it apart as the superior system above the republican system, with its contrasting ethos of pride, partisanship, instability, selfishness and immorality that beguile modern republican head's of state. Furthermore, we remind ourselves of our shared ties of blood in the person of Her Majesty Queen Elizabeth II, who not only serves as the personification of our shared Britishness, but her impartiality also makes her the personification of a family patriarch presiding over the British family of nations, in like manner as a grandfather or grandmother does over their own families, no matter where in the world their offspring move too.

By kicking the monarchy to the curb, despite all that it has done for our respective dominions, we remove the remaining anchor of political stability in our respective countries, descend into the even deeper seedy murky chaos that beguile republics, and soon become forgetful of our blood ties in addition to their historical and cultural ones, leading to U.S. style government tyranny and or, slavery to an organization like the EU, which is the fate that Ireland has befallen to. So long as we in Canada and the other dominions retain our common monarchy and the principles it personifies, there yet remains a glimmer of hope that all is not lost, and that things can yet get better, while it's abolition confirms all is lost, and that is why the monarchy still matters to this Alberta Royalist. 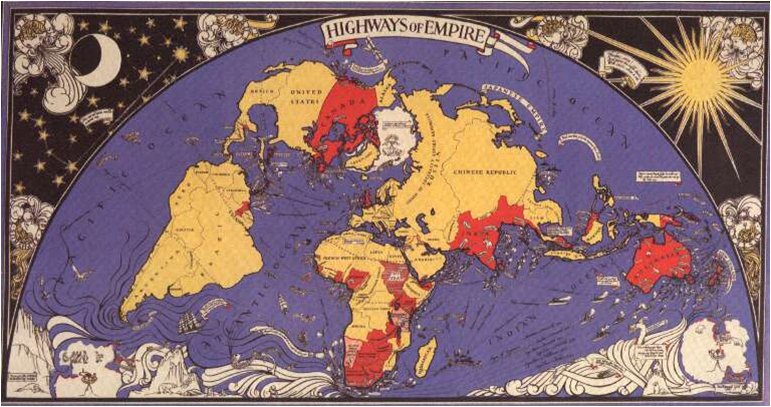