When the Mad Monarchist Thinks (it is what it sounds like) 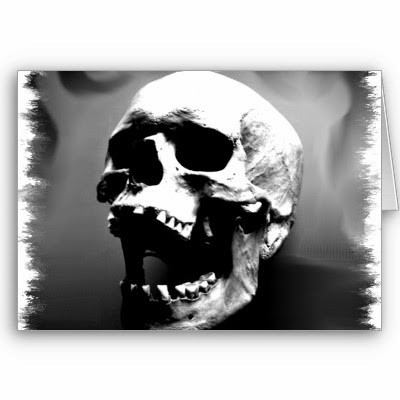 To end, I’ll just say “Remember”. Always. (monarchists should at least get that one)
Posted by MadMonarchist at 12:32 AM